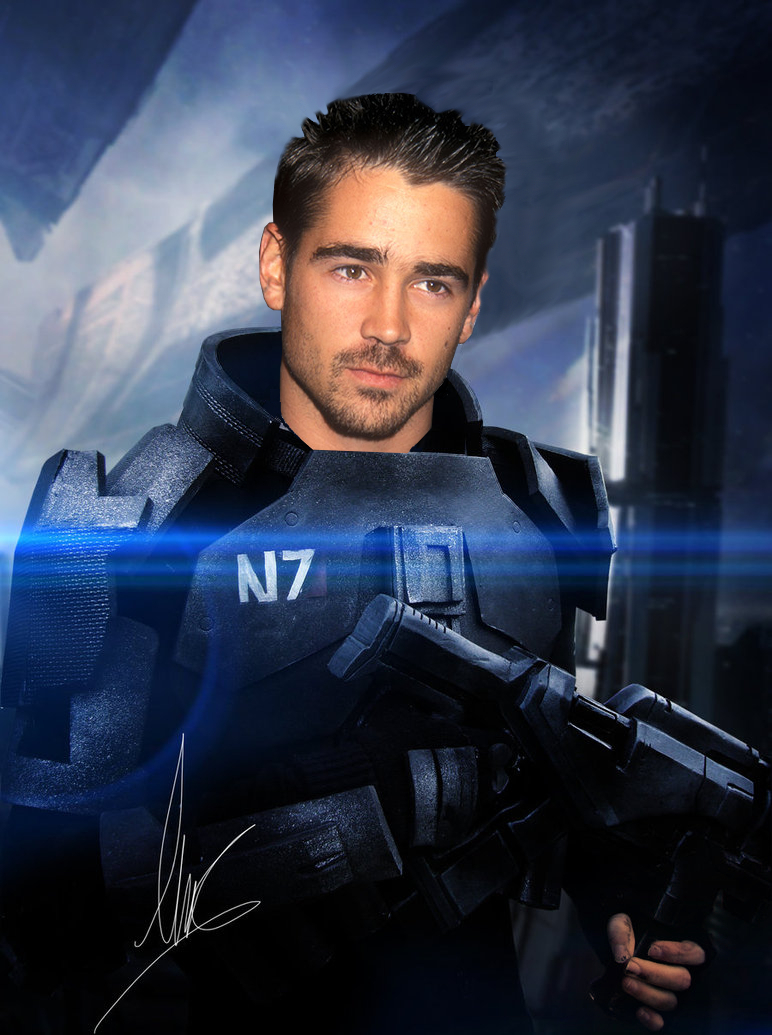 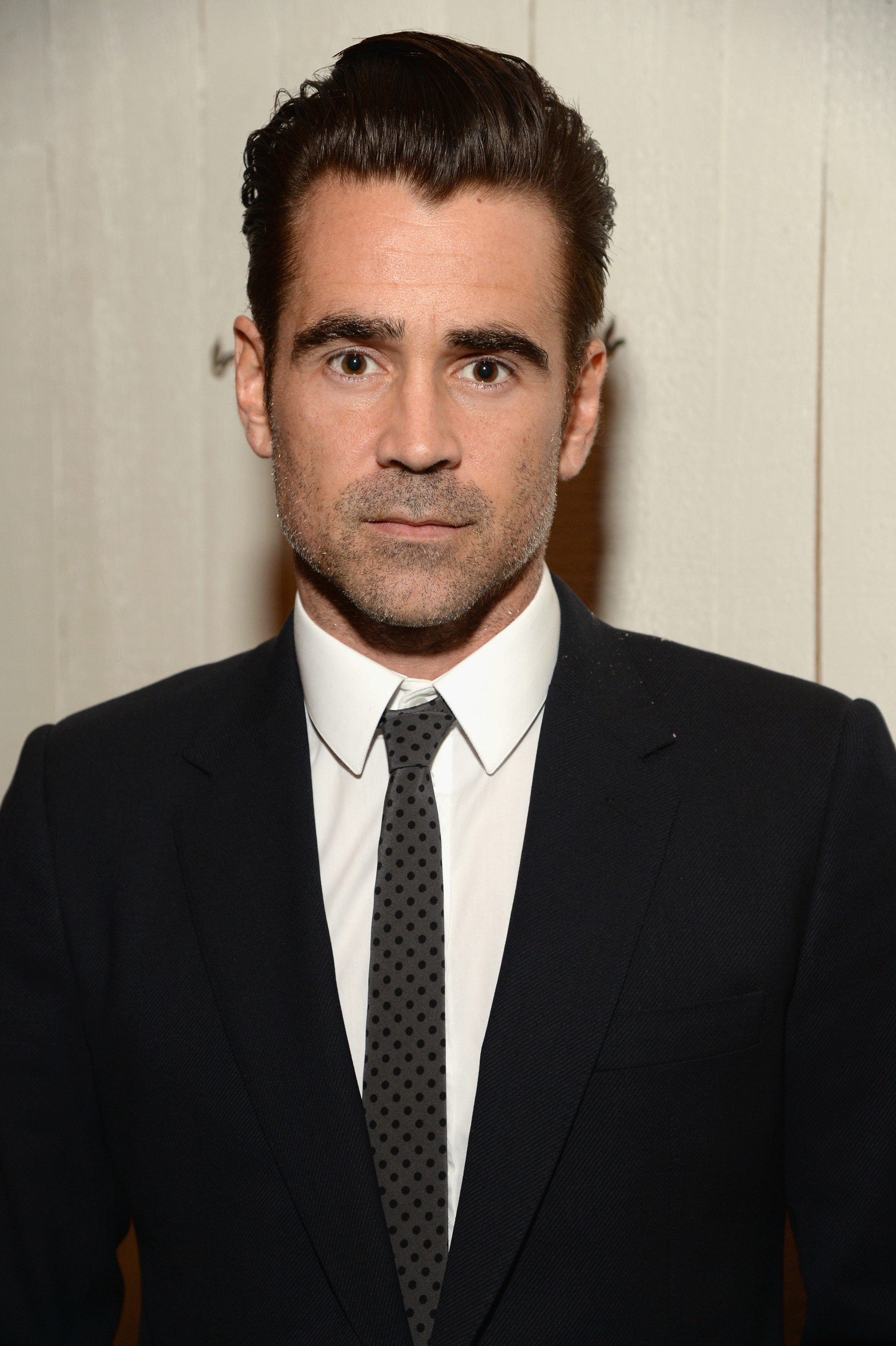 Adande Greene - Greene hasn't spoken to me in a while. In the past month, the only time I got to speak with him was when I went up to his quarters to just chat and after a couple of minutes, he had to leave. I just wish things were like the old days, the Geth war when after each mission, we would just shoot the shit and have some drinks for hours. - Greene can't stop the Reapers. I don't want to be his enemy, but I have to if we want to win this war.

Martin Banner - Banner seemed so ready to get rid of me once he found out about my condition. I know he never takes risks and I probably would of done the same thing, but damn... That made me feel less like a marine and more like a tool, once my use was up I'd be thrown away. - I wish this didn't have to happen, but you're not winning this war for the Alliance.

Jason kelce - I miss the man. It feels wrong fighting this war without a Kelce nearby.

Rachael Elizabeth - Liz and I are... together. Only took my a solid ten years for me to man up. But, even with us being together, I see so little of her. She's always sitting in the office workin in intel. I know her work is important and saves lives, I just want to talk to her more especially with everything seeming to spiral into shit for me. - I'm sorry Liz, I love you. I hope you get the message.

Same Chevalier - My opinion of Chevalier is always changing. I just can't get a solid grasp of how I feel about him and if he's a good person or a complete cunt.

Kyle Vernon - He's a good man. I have nothing but respect for him and I do my best to show it.

Victoria Morello - Vicky is a really cool person. She seems extremely grounded and doesn't come off as some cocky cunt like most of us. She's a good friend, though she seems to gravitate to Greene a lot and since I don't seem him often... - Vicky is a great marine. I wish she wasn't shackled to Greene so that she didn't waste herself to the damned Alliance.

'Connie' - Connie seems to have this air of suspicion every time I'm talking to her. Always watching me closely and it's in all honesty creeping me out.

Lost Loved Ones:
Palmer - Palmer was my first friend in the crew, though it wasn't long, we had a pretty tight bond between us. He died being a hero, trying to save his fellow men and I will honor his memory the best I can.

Lambert - Lambert was a good soldier, she was like a daughter to me. She always knew how to make me laugh and was always the most positive person in the room. Her death shouldn't have happened...

Krevik - Krevik has done nothing but prove to me I can trust him. He's become part of the crew and I'm proud of him. - I'm sorry my friend. I'll preserve your memory well.

Personal History.
Not much is known about his past. During his drunk period he would either refuse to give any information out and anytime he did, the story to his background would wildly change. He has, however, told a few members of the crew of his past ever since he went sober, but, to only those he feels close to him.


*Update*
Flynt Thatcher left the 2nd MRSC and has dropped off the radar. Some called him a coward for leaving and claim he left to hide while others claim that he wasn't himself and might have been persuaded by outside forces. For now, nothing is known except that he is gone.

A BRAND NEW UPDATE FOR YOUR VERY SPECIAL EYES

We all knew this was coming.

Revival is a butt.

Let's see who I hate and like this week. Spoiler alert: I fucking hate the lot of you.