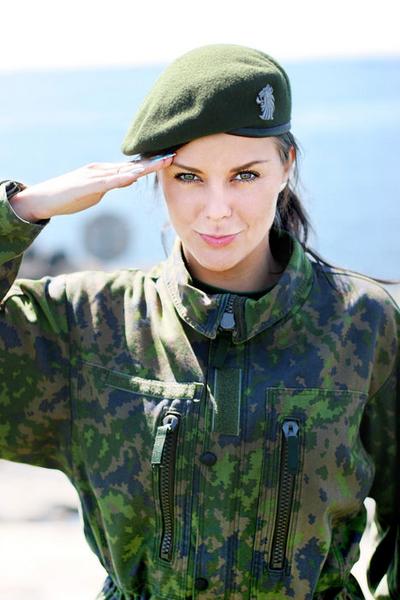 Training: Basic training,Vanguard training,Intel training.
Assignment: 1st VIRC
Operational Status: Active Duty
Previous Service(s):
Specialization: Intel
Abilities: X901 PCA 'Fighter' Drone - Intelligence Operators can deploy the X901 Personal Combat Assistant Drone in combat. This drone can burst fire 7.62mm rounds at any target designated. It gains a +5 to its accuracy, but will be destroyed in one successful attack against it.

Cloaking Device - Intelligence Operators can be equipped with a cloaking device as a modular upgrade to their armor. This suit of armor bends oncoming light around the soldier, making him appear transparent. This gives them a +20 to defensive rolls and greatly enhances stealth abilities.
[b][i]Awards and Decorations:
Battle/Engagement Record:
Casualty Classification: N/A
Time In Service(s): 10 years