Physical Appearance: Jeremiah Mori stands at 6'0. He has black hair and typically lets the top grow longer than the side, which is always faded. He has squarish eyebrows and monolid, brown eyes. His skin tone is light, and he has a lean figure. In uniform, Prefect Mori is within perfect regulation. Pressed, clean, and neat, his uniform represents the standard to perfection. In armor, Prefect Mori gains four inches of height. His armor is heavily set, and equipped with advanced technology found in Vanguard arsenals, such as the Scutum Mk.2 Armor System.


Jeremiah Mori was born in Hong Kong in 2102. He was born as an only child and to a single mother. During Mori's childhood, the Hong Kong Independence Movement took place, where Hong Kong fought for its freedoms and separation from the Eastern Council, and at the time, was apart of China. This movement for independence took place from 2110-2118, and defined Mori's outlook on life. 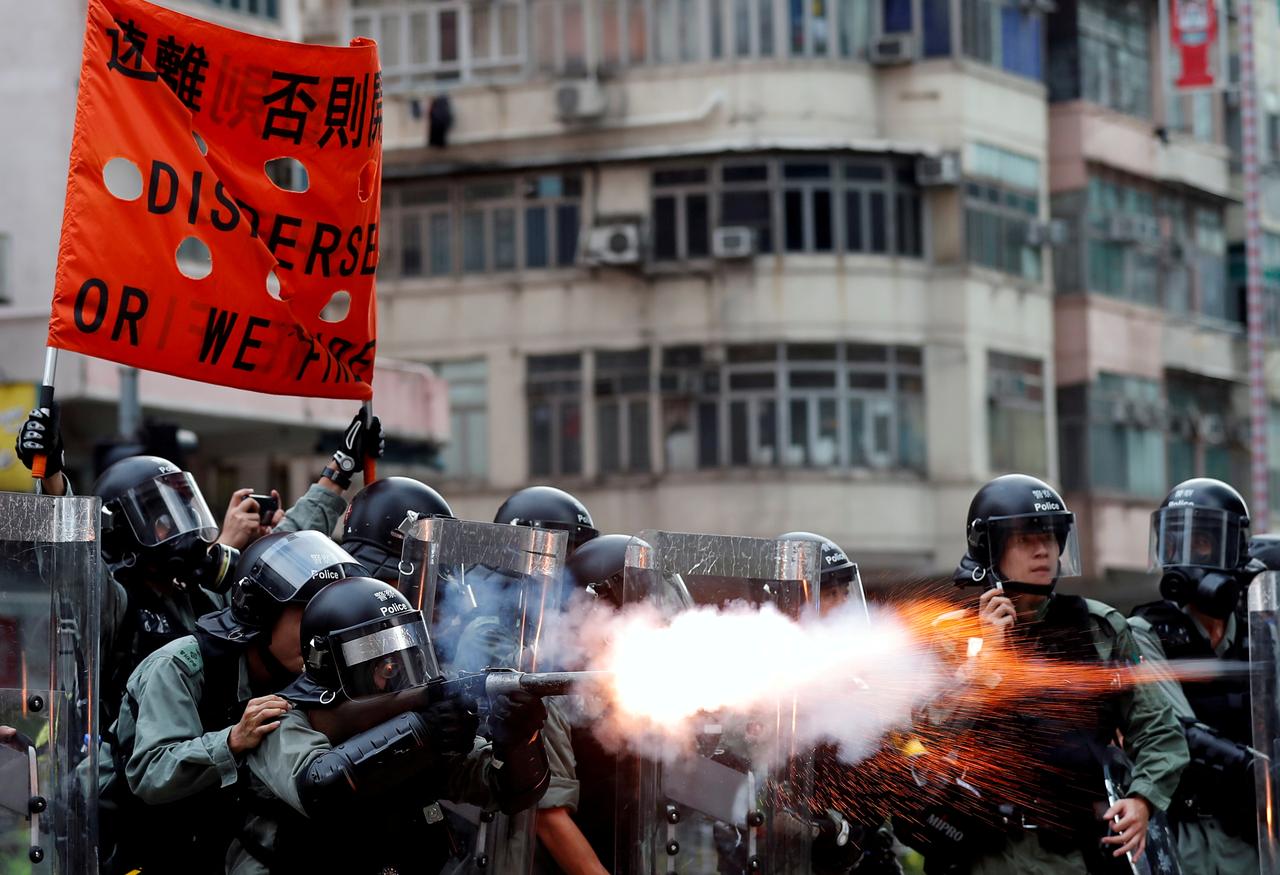 Mori would eventually find his way into the movement, joining as a fiery member after Chinese forces accidentally destroyed his home along with several hundreds of others in an artillery misfire. His mother was wounded, but not dead, and spent several months in the hospital. Mori would join the movement, and along with millions of others, fight for an independent Hong Kong. The American and European Councils would push for an independent Hong Kong, sending thousands of shipments of relief aid to the Hong Kong people. The topic of Hong Kong independence was pushed forward by the Councils to the Commonwealth, and a resolution would have to be met before more were killed. 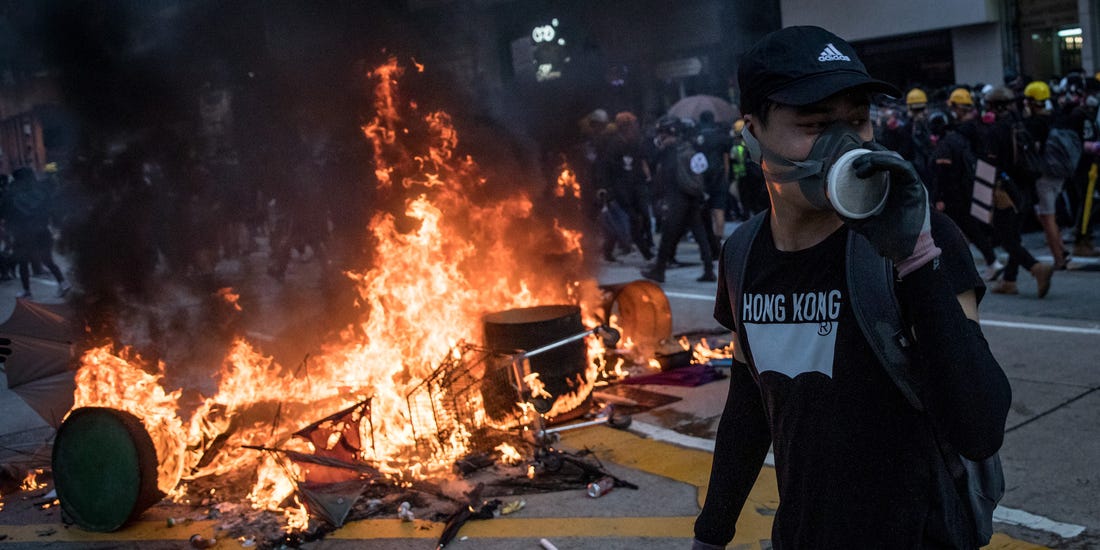 Photo capturing a younger Jeremiah Mori at the center of the Independence Movement.


Eventually, the movement would succeed. Through bloodshed and perseverance, and with the pressure of the Commonwealth bearing down on the Eastern Council, Hong Kong would be freed from the Eastern Council and China, and would go on to join the American Council, to ensure freedom from future conflict.

Mori would find himself aimless after Hong Kong was successfully freed. He was too young to be taken seriously in politics, and at 18, Mori would join the Commonwealth Navy as a Marine. After successfully completing Commonwealth Marine Camp (CMC) as an honor graduate, Mori would be stationed on the HSV Bloodhound.

Still in the midst of the First Contact War, Mori would go on to serve valiantly on the Bloodhound, engaging the Galakorians several times as he progressed in his military career. When Mori reached the rank of Sergeant, he was transferred to the HSV Waukegan, and would serve for four more years fighting the Galakorians until the Battle of Galakor.

The HSV Waukegan, along with hundreds of other ships, participated in the Battle of Galakor. Recently promoted Sergeant First Class Mori led a marine squad directly onto the battlefield, taking the fight to the Galakorians themselves. Once the marines landed planetside, they would systematically destroy each and every last stronghold of the Galakorian military, until a surrender was forced. The bloody, twenty year long war had finally concluded.

After this, Mori would be submitted to Vanguard training by his commanding officer. He would spend the next six years in training, and would finally return to the Commonwealth as a Centurion, leading men on the HSV Vesuvius, which was apart of the Commonwealth's Honored First Fleet, made up of the most decorated combat veterans of the First Contact War, tasked with protecting Earth at all times.

Mori would only stay in this position for a few months before recieving strange orders to a completely new post. After meeting with several high-profile members of the Commonwealth Council, Mori was chosen to command the HSV Rubicon and the 1st Vanguard Independent Reconnaissance Centuria, a specially crafted paramilitary unit full of Vanguards to lead an exploration mission into the galaxy.