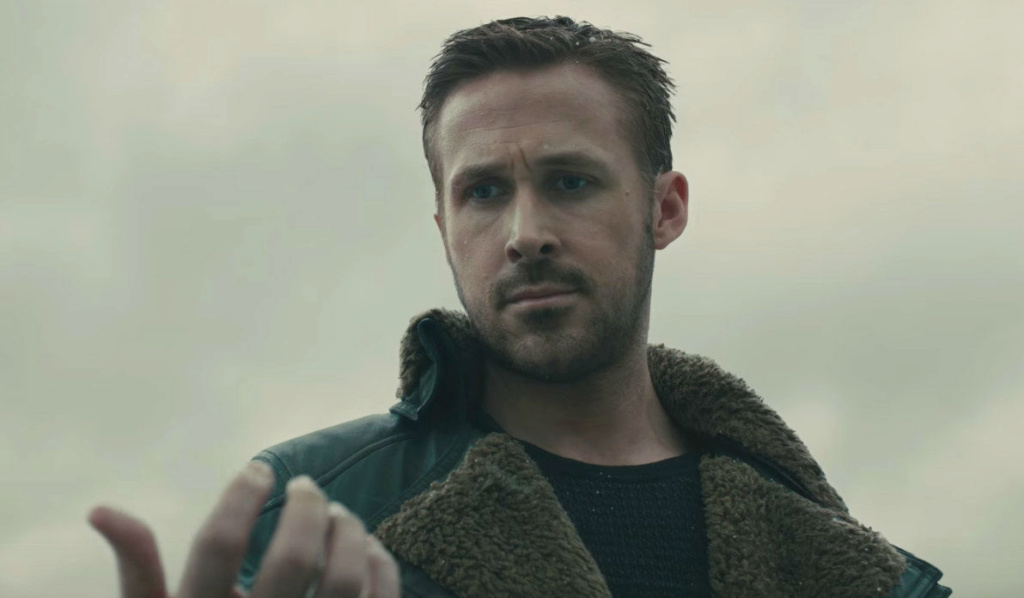 Personal History.
Model #7994 (Named "James") is a Reinhard Automation MM-X series android. Series X androids are specifically designed for war fighting functions. This series was constructed when the Commonwealth attempted to deploy standard MM series androids, which failed to complete necessary tasks given by the Commonwealth due to a plethora of design shortcomings. Model MM-X fixes these shortcomings, and includes the following upgrades:

With these changes, the X series proves to be capable of all functions of war-fighting, and while limited in its construction, the X series have completely changed the battlefield and given units more support functions. Model #7994 proves to be proof of these upgrades, whereas its service on the Battle of Galakor allowed for hundreds of marines to be freed up at various choke points, saving the lives of many while ensuring the end of many Galakorians.

In recent upgrades, 7994 has undergone a complete re-writing of its core processor, allowing for it to intake thousands of bits of linguist data to quickly construct base sentences and an understanding of completely foreign languages. 7994 is the first android to be equipped with this ability, and the Commonwealth hopes that this will allow 7994 to quickly decipher and translate alien languages