Byzantine Empire of Nicaea crushes enemy army and sends ultimatum to Constantinople: 'Bend the Knee or I'll destroy you.'

Byzantine Empire of Nicaea crushes enemy army and sends ultimatum to Constantinople: 'Bend the Knee or I'll destroy you.'

Our armies have triumphed over a Latin counter attack to relieve Constantinople, the defenders of the city are now completely alone in their defense. Many have died to the swords of true Romans. Severed heads of Frankish warriors were mounted to the end of Ballista shot and fired into the city. Wrapped around the shaft of the shots are inscribed papers with an ultimatum.

"To the pretenders who occupy my birthright; your false reign has come to an end. The Latin Monarch does not belong in Constantinople but he will be allowed to return to his Frankish holdings, where he belongs, with the remainder of his Frankish men. To all others who think they do belong in Constantinople, your true ruler has returned. I will show mercy and grace to those who submit to my authority. To those who have other ideas and will continue to live in -my- city...Bend the knee or I'll destroy you." 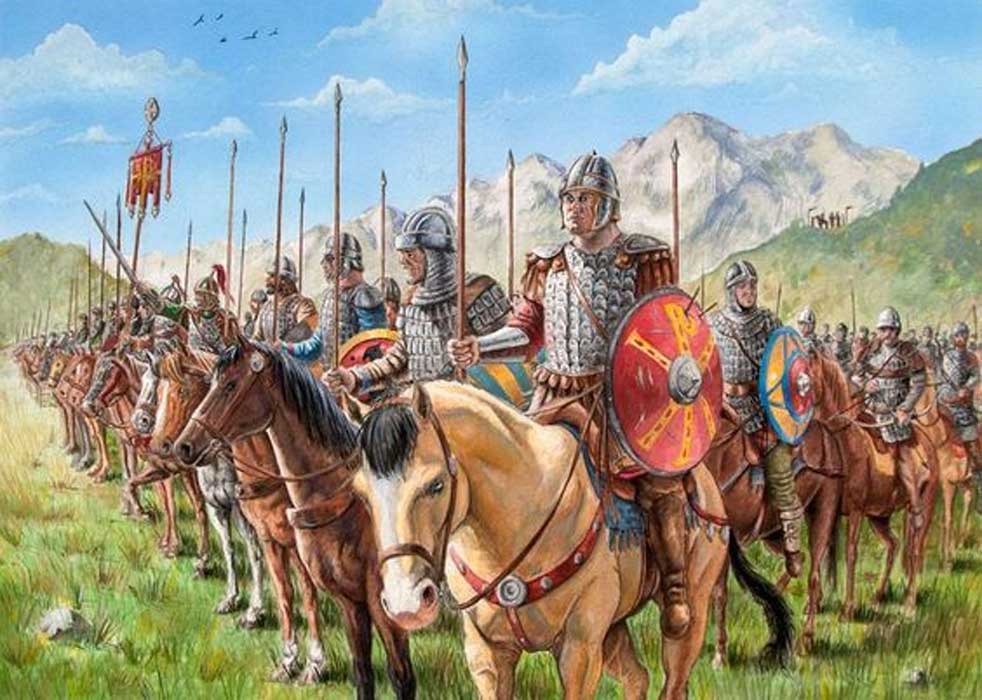