Hello. You have probably already joined our server if you're looking at this, but if you haven't, you should consider joining us. (  )

It's important to note that we are attempting to deliever an aunthetic experience of what it would be like to be a marine in the Mass Effect universe. We are not here to cater to your fetish of being a homosexual Turian but rather we are here to deliever a truthful experience of the Mass Effect universe, through the eyes of an Alliance Marine. You will have good times, dark times, rough times, you'll make friends and memories, and just as easily your character can lose these things. No one is invincible. The only thing that can ensure your character's survival is team work and logical actions. Sometimes that doesn't spare you either.

This is a basic guide for all players so that they can know the basics of what they should know as a marine.
First off, it's important to know that all marines sent to the Constantinople are sent because they demonstrate some outstanding ability as a marine. That means that there should be no character with an overtly ridiculous disability or hindering behavior. This includes, but is not limited to

It doesn't make logical sense for any fit Marine to be sent aboard the Constantinople if they can't function at full capacity.

Another thing to note is that we don't like to jack off special characters. No one is going to think that you're cool because you're a 6'9 asshole with a scar across his left eye and cries and bawls up when someone says the word faggot. This is not to say that we are asking for average Joe characters, however, we are seeking believable characters. Our server WILL provide your character the proper environment, events, and opportunities to develop naturally, instead of you attempting to force some weird story upon your character, or rely on other people to shape your character.  Your reactions will define who your character is and what they stand for, they'll mold your relationships and they'll decide your actions.

Moving on, there's a bunch of basic stuff that marines should know. Starting with

Formations probably won't be called that often but it's important to know what they are. Here's the most common. 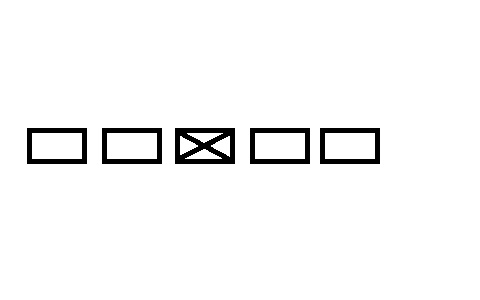 The line formation calls for a horizontal line to be formed, typically in front of side by side of a Team Leader. This can be used to organize a line for lecture/instructions or can be formed up for situations such as crossing a field. 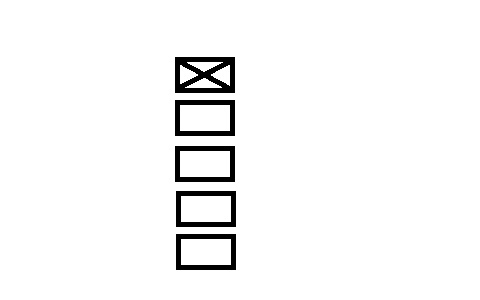 Column formation calls for a vertical line to be formed, one man behind the other. Typically, the Team Leader takes the front of the line. Useful for when travelling in urban environments or the need to stick together is vital. 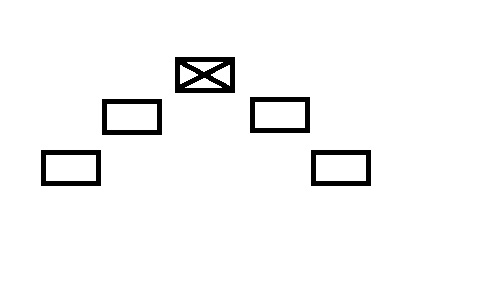 Standard movement formation. Calls for the Team Leader to take the head of the wedge, while two riflemen cover the left or right and one Automatic Rifleman/Grenadier takes the opposite side by himself. This can also just be balanced out with two on each side. 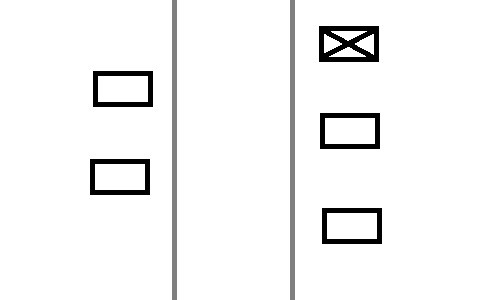 Most useful for when travelling in urban environments, this allows a team to cover both sides of a road. One element of the team moves on one side, while the other moves on the other. The marines must be in between each other, and the line must be kept together. It must stop and copy the leading element's stances.

At ease Free to move your upper body and talk quietly

Advance To move forward in the direction you are facing

Retire The opposite of advance, move backwards

About face 180 degrees to the right

Ready Cautionary term, meaning an order is about to be executed

Halt Formation holds, rest of formation falls in and holds