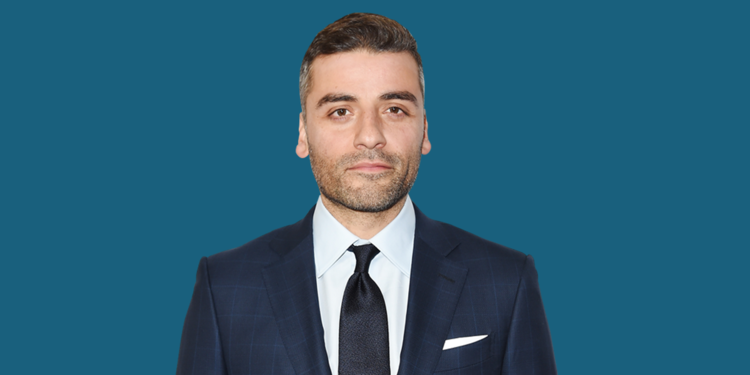 Alexander Carro was previously assigned to work on the recovered UNSC AI ‘David’ to regain its memories of a forerunner shield world with an artifact sought out by both ONI and the Minister of Assembly. Junior Director Carro previously raised concerns that the tampering made to David by the Minister when captured allowed The Minister and his forces to track down the AI, hence the reason Phoenicia was discovered with David on it and subsequently glassed. These concerns were found to be baseless and without enough evidence at the time. After Muntauk II was attacked by a scout fleet, Carro once again raised concerns that it was the Minister who sent the fleet, though no correlation could be found between the Main Covenant Navy and The Ministers personal forces.

Despite this fact, Director Carro defected taking with him military intelligence of Muntauk, extremely important data on David along with a slew of other high priority intelligence. He has since joined forces with a local Insurrection group and has climbed their hierarchical ladder after providing priceless intelligence to them. His strikes are still continuing, using the planetary food shortages to build sympathy and a basis for the Insurrection while his personal motives of bringing down the ONI Project on David and the destruction of the AI itself is apparent only to us.