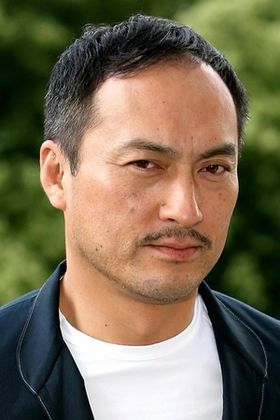 
Physical Appearance: A man of asiatic descent with a medium build and stature. He wears a neat and clean UNSC naval uniform highly decorated with ribbons and eppaullettes. He carries himself with a calm demeanor with a voice and tone to match.