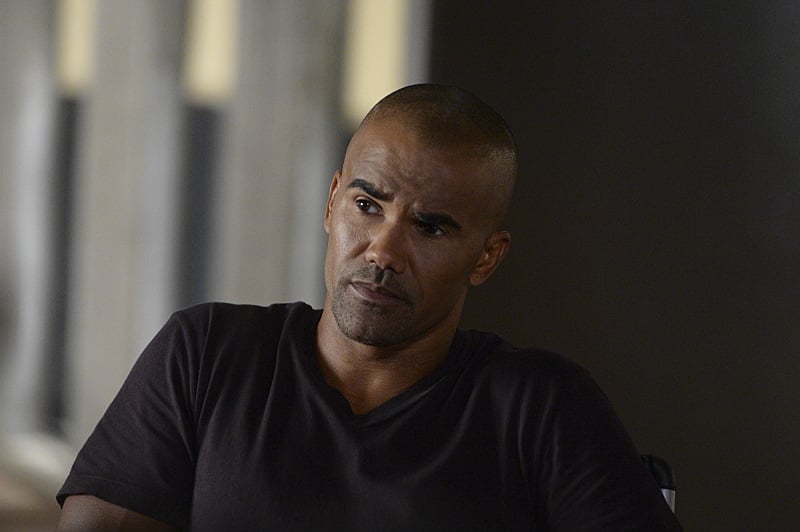 Morgan Shield on Reach, 2548 during his recovery process.

William Osbourne: ODST Man, the one who actually knows what he's doing. Wouldn't be surprised if he wasn't more of an asset on the field.... For the past few months with this crew, me and him worked together a lot, and we know our training well through. He was a good partner and I hope he sticks with it. Shortly before I was shipped out back to reach he told me to sign up for ODST. I'll take him up on that, hope I see him later.
-Update-
Good to be back on his side, he's a steady crewmember and I enjoy his work, been working on more logistics with him so in the future we'll be working more together, perfect. Anything to get this crew on better footing.

James Banner: The leader of our marine unit, he's got good motivation behind what he says and doesn't take shit from anyone. James Banner has a pretty damn good leadership quality, chose me as corporal for some reason, but I'm trusting his reasoning. I'm not going to let this crew down with his stamp of approval... Wonder whatever happened to him after my transfer back to reach.
-Update-
What happened to him is he became a better leader than I'd imagine. I'm glad he came around.

Greger Vikerson: Sergeant boy; old Space Ranger type. He's a decent leader and me and him get along... Me and Greger handle eachother pretty decently, we know our strengths and weaknesses, and you don't normally see a man take a gravity hammer to the chest and live to tell the tale. Where did your freaky ass go...
-Update-
This is dangerous, hope we find him soon.

Jim Preston: He's our team leader - and he handles himself overall relatively well enough. Good at his job and keeps it that way.
-Update-
A perfect compatriot to Banner, smooth like butter.

Kyle/Kevin Thomas: Brothers that know what they are doing, what more can I ask for that are apart of the team.
-Update-
Good thing they're careful around one another, and thank god for Kyle's help too with that Micro-nuclear engine.

Lance Bueille: Ah, French Fry; the White Flag Warrior. Yeah, I'm not trusting him with my life, well - at least in combat. He froze up a bit when my arm was torn from my fucking socket, so I'm not sure what's going to go on. He's proved himself to me, he ain't spacing out like he used to, and it's a good thing.  Hope he kept himself up, he ain't spacing out again.
-Update-
Damn he's wisened up over the years, I'm glad.

Niles 'Lancelot' Pershing:  As God as My witness. May he strike me down before I hit him about the way he speaks.
-Update-
Despite him being so god damn annoying with the way he speaks, he does his job so damn well. Just need to get him to reel in that ignorance on that accent.

Marc-Antoine Clarieaux: Another french-fry, and I'm glad he exists, he not only carries his weight he doubles it. Does his job beautifully.

Alexander White: A newbie but I hope he does well - he's completely fresh blood and I have high expectations for him. My only hope is he does well.

Lilith Kei: She has her own problems she needs to work out. I'd be willing to help her out, but I'm hoping I don't have to. I know that same type of deal she did, it wasn't pretty being smoked in front of everyone whenever I zoned out, but it kept me determined. She couldn't handle it.

Joseph Santiago: Ah the kid who chews on chocolate bars, yeah he's a good kid, he needs to hold off on jumping the gun. He can get a bit overbearing on my work and needs to listen better. Where did you and your candybar eating ass go. There ain't anyone like you at this medical facility.

Douglas Caster: Our In-House Corpsman, and he knows how to do his job well, he handled taking care of Mason pretty damn well and did some stellar work. Nobody like him around here, everyone's afraid of going too far out, no meatball surgery around here.

Jex Mason: ODST kid, The wonder boy, the rock kid. The absolute jackass of an ODST marine, pretty sure he's making Osbourne bad because of how he acts. Guy also thought he could just run up on some Elite because he saw it in a video game or something; he's gotta learn something here. This ain't a video game, this is real life; and it ain't going to give you a second chance.
-Update-
Hope you're still kicking. Even if you were a dumbass.

Jan Plamenomet: Slav-Man, A weapon specialist who's honestly a bit of a hard-head. Who gives a shit though, he does his job, puts up a decent fight and wants to knock down Mason a peg.

Warlord Brute: That warlord... even if I did blow that bastards jaw off. That was the biggest fucking bastard I've seen.
-Update-
Chieftain Kroktrius... fuck, if they declassified his dossier somethings up with him, either something big or small it doesn't matter. He probably took my arm as a trophy, I've never felt more fearful in my life than Actium, I told myself I wasn't going to let myself feel like that way again. I need to train up these new crew members up, they don't know who the fuck they're dealing with here. I was just about to start training with Pershing with his slow reactions, but we got called on that mission. I can't let them get fucked over again by this brute. If he can [CENSORED] then, what the hell is he capable of now?

Morgan Shield was born on the Colony of Actium and lived there up until its inevitiable glassing in 2745, before the glassing took place, Morgan Shield was living with his wife Clara and his daughter Nikki and his father Darius on the family farm, where he lived for the majority of his life. As soon as Morgan Shield was put into refugee care; Morgan chose to sign up for the Military Service.

Morgan Shield was put into medical leave due to a mission on [Corrupted], where the UNSC marine team he was on faced against a warlord by the name of Chieftain Kroktrius, where before the UNSC team left the facility, Morgan Shield was grabbed by the warlord, before they retreated, Morgan Shield shot him in the lower jaw with his shotgun and in retaliation his left arm, which was already partially robotic, was completely ripped out of the arm socket. Alongside a multitude of other medical treatments by HM3 Douglas Caster, Shield was sent back to Reach due to the situation of his injury. He returned as an ODST team member as a technical engineer, due to the fact that he was becoming less effective with his robotic arm in close quarters combat and found himself self-studying at his medical bed, reading up whenever he wasn't out on physical training - where he usually over-exerted himself.

Hah the only update you got is me being fucking dead