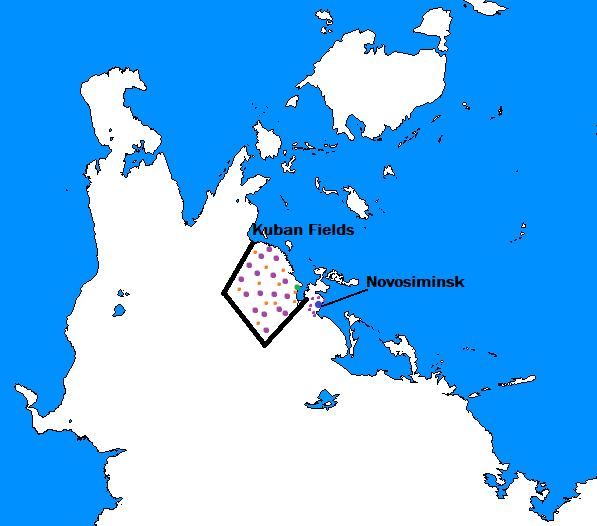 Summary:
Covenant forces landed in massive shock waves, overwhelming some local defenses. The majority of the nuclear silos have were successfully defended, however, three were lost and are being re secured. Covenant forces seem to be regrouping for another attack on the nuclear silos as their main objective. Many silos suffered too many casualties to make an adequate defense against enemy forces a second time. Meawhile, covenant forces have landed around the colonial capital city of Novosiminsk, encircling it and are slowly moving in on it. Likely an attempt to divert more forces toward the defense of the civilian center. Local UNSC commanders will not divert any resources to defending Novosiminsk until the nuclear silos are completely secure, deemed to be the more important asset to defend.