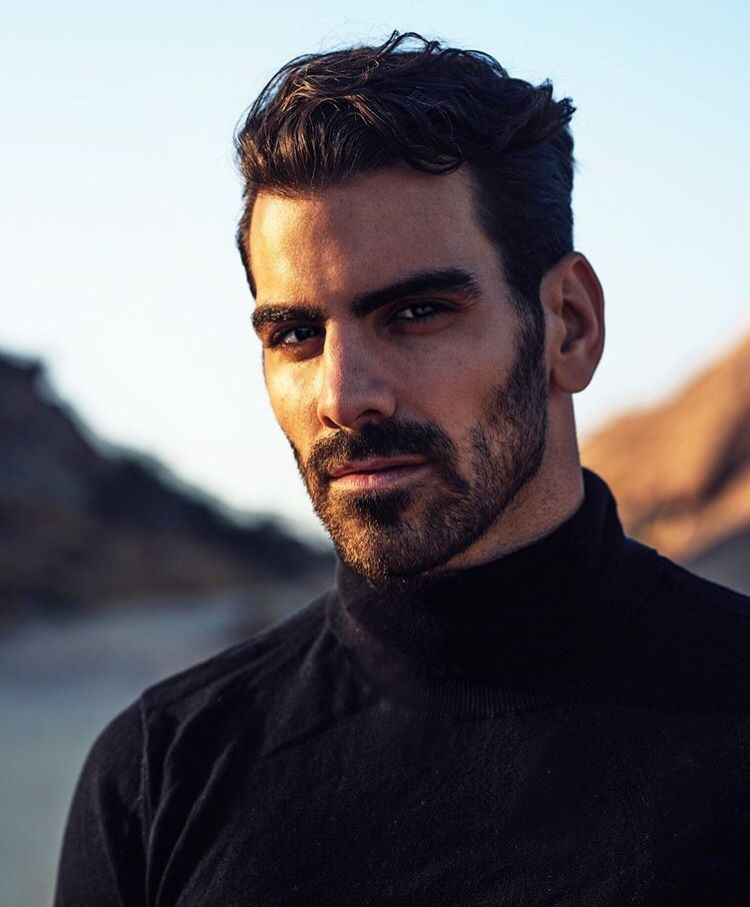 Any Unlisted Crew members: So far these crew members seem pretty reasonable, I haven't had a reason to dislike nor like em'. They're holding up well. This crew is solid and I like em. Let's hope this streak continues.

James Banner: Head of the main military squad it seems like, decent enough man, not a meathead by any standards. Definitely built for leadership.

'Shield': Whoever this guy is it looks like he was respected in our Gunnery Sergeant's eyes. Well, I don't blame him. Had his arm ripped off, then proceeded to blow the jaw off of a brute? That would make me think he's a bad-ass instantly. Sounds like the stories my grandpa would tell me.