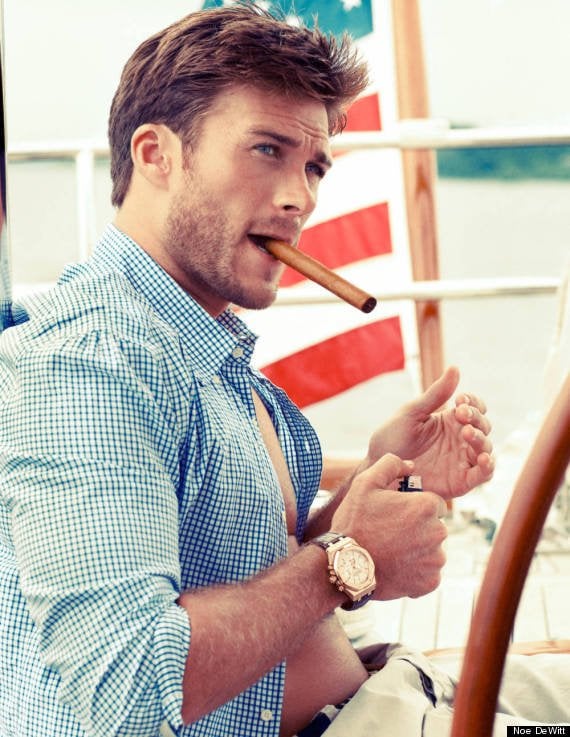 
Physical Appearance: A white man with short brown hair and stubble. A small scar just to left of his left eye. Bright blue eyes always seem to be looking at something that isnt really there. His features are older then the man seems to be. Wrinkles are forming on his forhead and under his eyes. The top of a tattoo can be seen just poking above the collor of his uniform. His hands are calused and seem to be inlaid with dirt from years of use. Multiple small burn marks can be seen in the tops of his hands.

LCpl Kevin Thomas: My idiot little brother. He's a bit headstrong but he knows how to handle himself most of the time. I'm glad I'm here to take care of him. Since the day we were kids we have been together, not to sure what I'd do if I didn't have him by my side.

GySgt James Banner (KIA): He's one of the best NCOs I've had in the UNSC. A strong leader who knows when to push his troops and when they need rest. He always puts the troopers first like a good NCO should. Shared some words of wisdom with me on a few occasions giving me hope about this seemingly endless war. Pulled me out of that hell hole tunnel, can't imagine what he thought when he heard the blast. He was very fond of Shield, and I don't know what to say to him for me slipping in that hole and causing a trooper to die. It was a shame to see what that Innie did to him. Rest easy Gunny, see you on the other side of this damn war. I'm going to try my best to lead like you did, from the front and with a fury.

HM2 Marc-Antonie Claireaux: The Doc of Misifts. Hes a good one knows how to keep his cool under pressure, an important quality for a corpsman. One hell of a fighter too. I've seen his sheer will save a life more then once. He kept me alive after the tunnel incident, can't thank him enough for that. One of the best damn Docs I ever had.

HM3 Mallory King: Pelfast's Doc, shes good, one of the better corpsman I've seen in fact. Can get on my nerves sometimes with the constant pestering about my injuries. It's her job though, can't blame her. Hated to see what happened to her foot, I hope it doesnt effect her mindset in combat. I doubt it will shes a tough cookie.

Cpl Morgan Shield (KIA): He saved my fucking life. I slipped into that damn tunnel, and the mad man jumped down with me to make sure I was ok. He took most of the blast from that peice of shit hyper-radical Innie. Killed him... and saved me. I don't know what else to say.

LCpl Niles Lancelot Pershing: Good trooper is pretty squared away. Annoys me sometimes with his dumb way of speaking, can never seem to get the point across. One hell of a shot though, seen him send a few hostiles straight to hell from a fair distance.

2nd LT Jim Preston: Cares alot about his troopers. Has helped me with my injuries on multiple occasions. Hes young but he knows his shit pretty well. He has a good mind for command and makes good choices. He keeps leading us out of some tough spots, tough to see him lose a mentor like Gunny. Seems to be making his way through alright.

SSgt Wilhelm Osborne: The new platoon Sergeant, he does his job as best he can under the circumstances. After losing Gunny he has some serious shoes to fill. I know my brother doesnt like him, and I'm really not sure how I feel about him yet.

Kyle and Kevin were born three years apart, Kyle the older of the two was born in 2518 and Kevin two years his younger born in 2520, on the planet Jericho VII. Their mother stayed at home and took care of them and their father worked in the Alt Burgundy distillery. Their childhood was filled with troublemaking; stealing, fighting with each other, fighting other kids in school. Their parents had no idea how to control the two wild boys.
In 2525 the same year the Human-Covenant war started, the Freedom League began an issurection on their home planet. ODSTs and Spartans were deployed to quell the rebellion. During the months of fighting Kyle and Kevin’s home was destroyed by the insurrectionists. The Thomas family was forced into homelessness. Their lives became more challenging as the days went on.
Once the insurrection was taken care of by the UNSC reaction force their family was still on the streets. One night their shack, which they called home, was broken into. While Kyle and Kevin slept the sly criminals killed their mother and father, and took anything they could find of value. They awoke to the horror of their dead parents and took to the streets with only each other to look out for.
They were found months later and taken to an orphanage. After years of living in the orphanage the Covenant finally found Jericho VIII in 2532. Kyle and Kevin were loaded into a transport for a UNSC ship, along with many other orphans. When Kyle came of age less then a year later to enlist in the UNSC Marines he did without hesitation, Kevin would soon follow. Both ended up in the same Marine outfit and both volunteered for UNSC Marine Force Reconnaissance. After months of brutal training and mental testing both made it through selection and became Recon Marines. After eight years of covert missions, direct action, and special recon missions against the Covenant, Kyle and Kevin were both chosen for ODST selection.
The ODST training was like nothing had experienced yet. The physicality wasn't an issue for the two Recon Marines, it was the taxing psychological training. They both relied on each other for support through the months of preparation for placement into an ODST unit. Then that day finally came. It was 2547 when the finished their ODST training and were assigned a unit. Kyle now 30 and Kevin 28, both had seen combat, but nothing could prepare them for what they would see as ODSTs.


Letter found on his body after his death. It seems to be written just after the pelican crash.

Besides Kevin you all are the only family I've ever had. I hope you never have to read this letter. To start I wanted to say that you all are the helljumpers I hoped to find when I was picked for ODSTs. Some of the bravest and strongest of mind soldiers I have ever fought with. If you are reading this, I've met my fate. I know the docs tried their best, and I wish I could thank them. Now for some personal notes. LT you are one of the best officers I've ever encountered in the UNSC one who knows how to take care of his troops. Marc, you're a fucking great doc and you were always there to pull me out of a jam when I got fucked up. King, you got a lions heart for such a little lady. You helped me out on many occasions and hope you can keep doing great things even after your enlistment. Osborne, youre an excellent leader in combat, level headed and strong willed. A damn good NCO. Pershing, that damn accent killed me but you were a crack shot when it counted, thats all that matters. Lance my fellow engi you kept shit clear with that laser of yours when we needed it most. Kevin, I can't put into words how fucking proud I am of my little brother. From the streets of Jericho to bootcamp to all the hours we spent in the mud with FORCCOM, you were by my side. You need to know brother, you are a Thomas through and through. Mom and Dad would be proud. That crash made me think of what this war is all about. It's about humanity. Gunny told me that this fight is for humanity. I fought for Gunny and Shield. One gave his life for me. Gunny gave his life for all of us. Gunny taught me alot and it was brutal for me after his death. Then I realized that he was who I should be fighting for. He was my reason to fight and die. Fight on Helljumpers for me, Gunny, and Shield. Fight on. 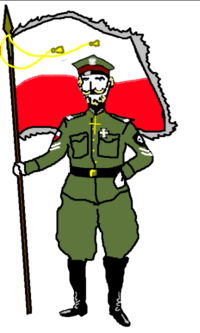