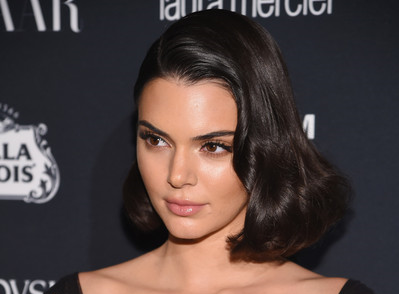 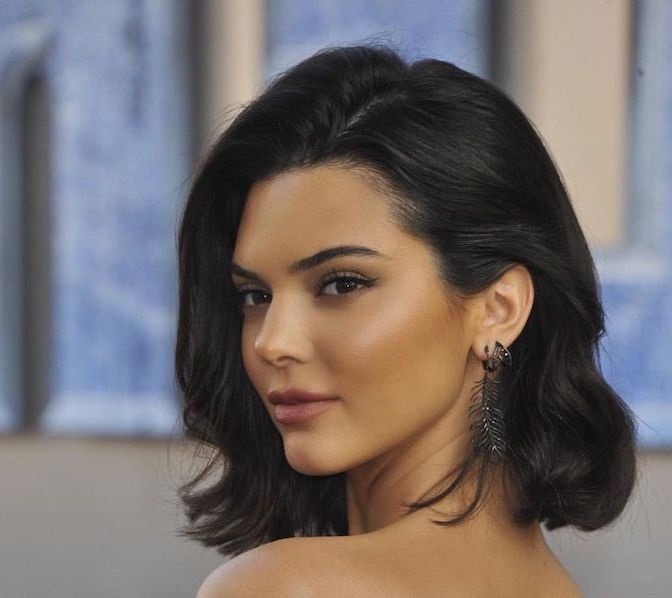 Physical Appearance: Mallory stands at 5'10, and weighs 135 pounds of lean muscle. She has black, wavy, shoulder-length hair, often left down or put into pleated braids on the field. She has one blue (left) and one brown eye (right), however the blue one is not a shocking light blue, so the difference in the colors isn't all that noticeable. She has naturally (unplucked) thin and well-arched brows. Her nose is slim and concaves outward in profile. Her lips are thin, but still plump. She has no distinctive markings.

Liked:
Jim Preston would never let me get hurt. He's always been there for me first, on the field and off. He made that big playlist for me, too. He really likes me. I really do like him, too. I'm just scared, with how intense this war is becoming, that something terrible could happen. I'm scared if something terrible /doesn't/ happen, too. What if we're terrible together when we aren't fighting? What if he's different? I shouldn't have to worry about things like this so early in the relationship. And, fuck, how is he gonna tell the crew? He's gonna lose respect because of me... not again...

Kyle Thomas, you were perfect. You knew how to set everyone straight when we were fucking around on the field. You knew how to have fun. You brought me back down to Earth when I was overwhelmed. You got hit more than anyone in this unit, and you got up, every single time that you could. I'm so sorry that I couldn't do more, Kyle.

Marc-Antoine Clarieaux is a talented medic. When things go seriously south, he keeps his head on straight. I'm glad that he could comfort Kevin in his last moments.

Lance Beaulle is unstoppable! He lost his arm twice, and he's still pumping! We had the option to quit, and this man was like "fuck that." Absolutely insane. What a fucking inspiration.

James Banner is back, and Jesus, he hasn't changed. It's good, though. We need some discipline in this unit.

William Osbourne is a good leader. He knows when to enforce discipline and he knows when the crew needs some fun. He just might need a bit more training on how to talk to women.

Disliked:
Niles Lancelot Pershing has made countless sexist and body-shaming remarks. He's also fucking stupid. If he doesn't get some sense knocked into him, he might cause us all serious damage.

Personal History.
After a relatively smooth education and a perfectly-executed basic training, Mallory was directly transfered into the ODSTs by recommendation of her superiors. During her basic training, she suffered a severe trauma in which she escaped from by utilizing her incredible speed and agility to run and then climb away from her attackers. She uses this skill in battle when her enemy weighs significantly more than her, or is stronger than her. As a result of her trauma, she felt the need to help others, so she decided to pick corpsmanship over scout training.