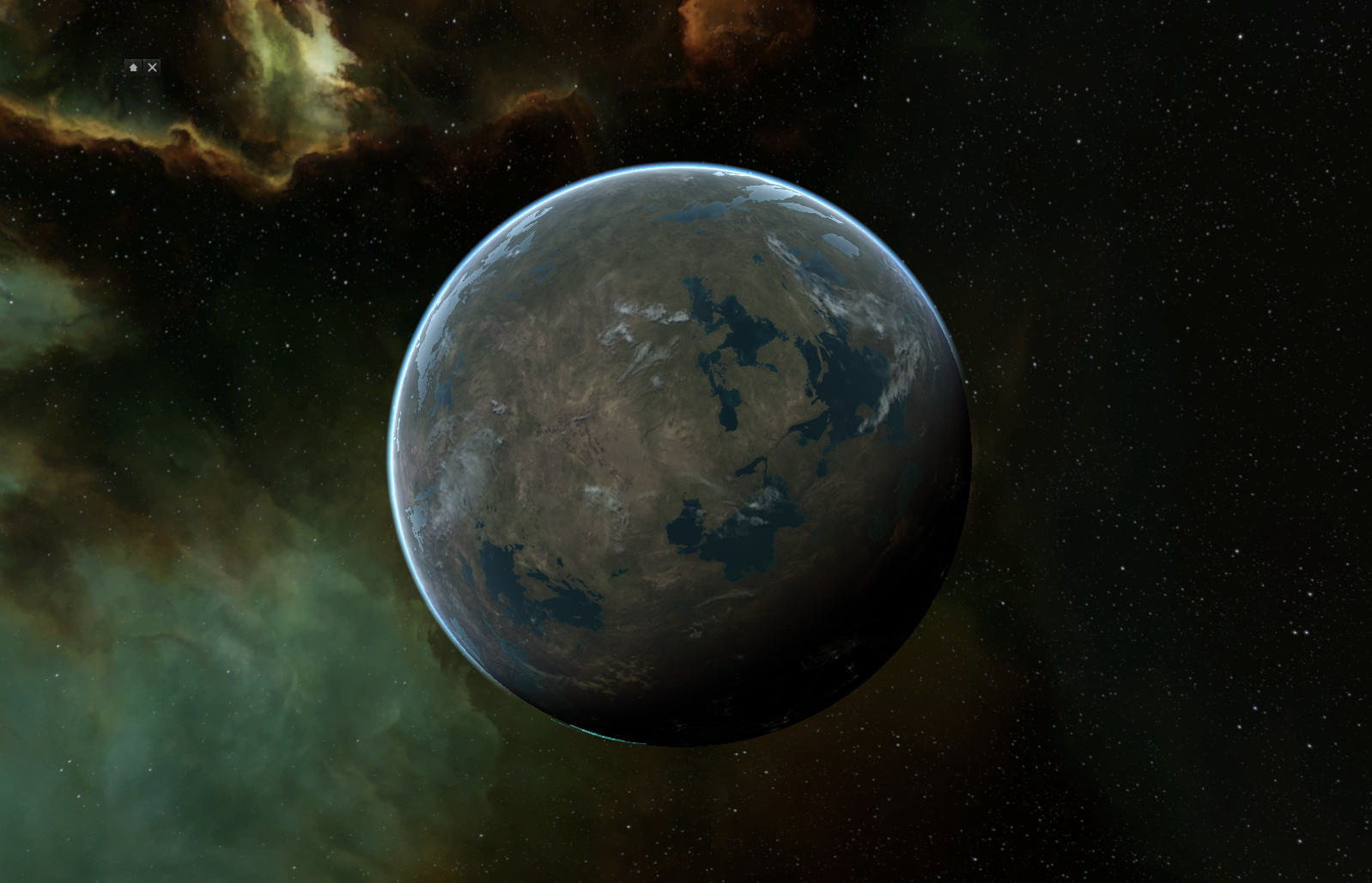 Planetoid Classification: Terrestrial
Orbital Distance: 1.3 AU
Orbital Period: 0.82 Earth Years
Radius: 5,227 KM
Day Length: 20.0 Earth Hours
Brief Description: Muntauk II is the second planet and final planet in the Muntauk system other than the nitrogen based planet Muntauk I. Muntauk II is a terrestrial planet about a thousand kilometers smaller than earth. Muntauk II was a fairly successful colony becoming very self sufficient as it was an outer colony. As the colony developed into a much larger economic power which boasted about half a million in population, shipping became a priority for the planets exports of resources, especially when the war began with the Covenant. Muntauk II was one of the few outer colonies to become an inner colony when a slipspace route was discovered between it and the inner colony of Crenasus which only took a week to travel. Covenant forces discovered the colony in late 2548 with a small scouting fleet and began a prolonged battle. UNSC forces are now battling to destroy the small scout fleet to clear Covenant forces out of the system which would allow for a retreat and total evacuation of the planet.