Introducing the A-99 Stork

Introducing the A-99 Stork 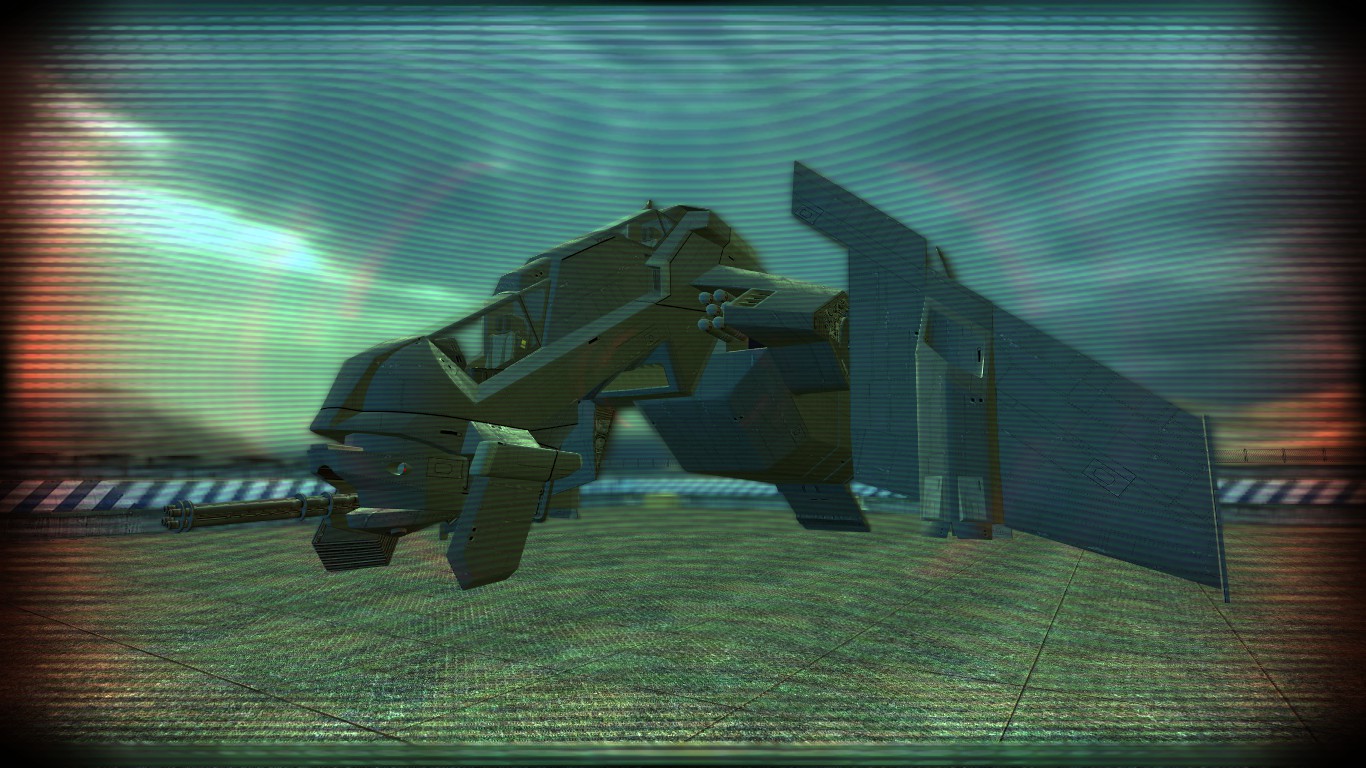 "Considered the big brother to the A-61. The A-99 Stork is the newest gunship to come out of the galactic market. Designed by Sanctious Arms engineers. The A-99 was made to up the firepower of a UT-Kodiak while keeping the firepower of a A-61 Mantis gunship. Capable of supporting six passengers plus a support gunner and pilot. The A-99 is quickly becoming the favored transport of choice for mercenary outfits who simply require the firepower to support their small mercenary deployments. It is also being fielded to militarys such as the Systems Alliance, the Special Tasks Group and even the Hierarchy. Never worry about losing fire support from a bulky kodiak strapped with weapons when you're flying low and high with a A-99."