Galaxy in shock at attack from an unknown object

Galaxy in shock at attack from an unknown object

Citadel Station News
Two days ago, the contested colony of Chalkhos was attacked by an unknown ship. This ship was able to destroy a Confederacy dreadnought and it's escort cruisers in seconds. What is more disturbing is that the ship launched meteors onto the planet containing biomass that engulfed and converted entire populations into itself then used them to churn out unnatural creatures. In every major city spires were built to be incorporated into another ship similar to the bioship that was towed in.

High officials have responded with giving the public knowledge on the Inusannon and keeping everyone informed on what they are doing to stop it. Currently there are 6 fleets en route to Chalkhos despite Hegemony complaints which are about a week away. Two other fleets, one Geth and one Anhurian are due to arrive in Chalkhos' system shortly. 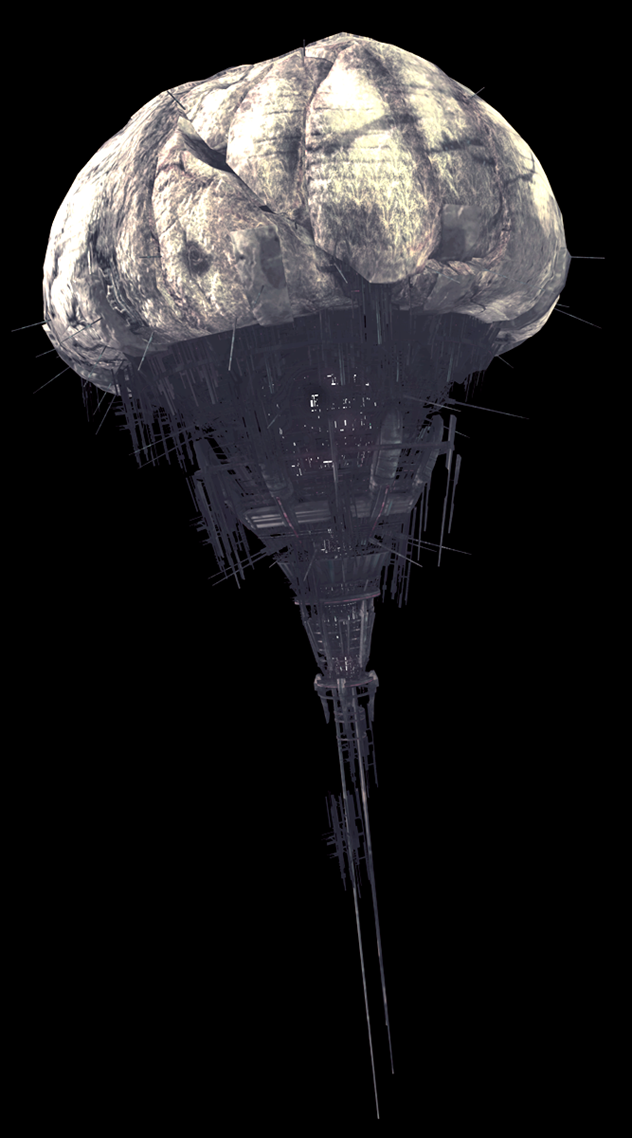 Render of bioship from data collected from survivors of the attack