Manual Dossier: The Architect, Leader of the Remnants

Manual Dossier: The Architect, Leader of the Remnants 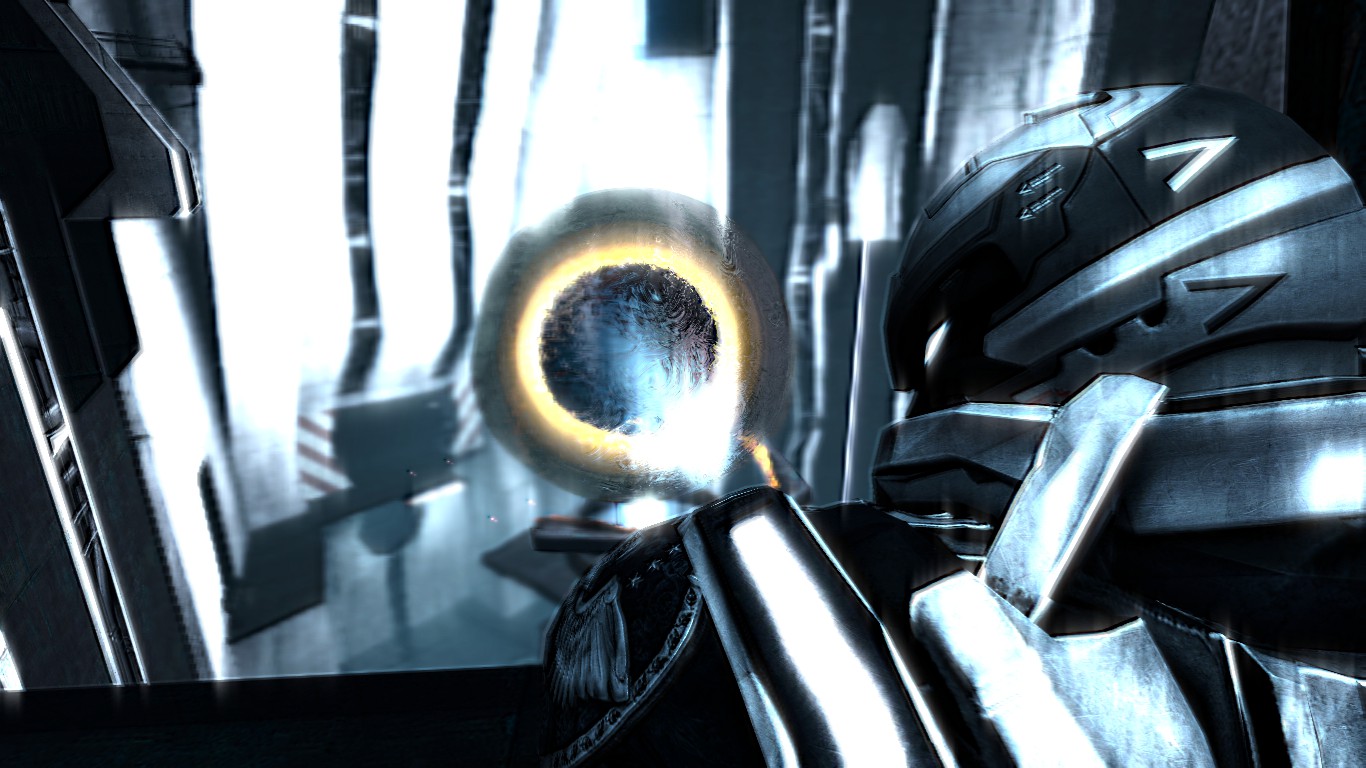 Physical Appearance:
A 10'6ft tall figure wearing what appears to be a exo-suit or a mech designed for all fronts of combat. His stature allows him to tower over most milky-way figures including Geth Primes. He speaks with a deeply, synthesized voice. Meaning he is hiding his true voice/identity. His mech-suit is colored white with glowing blue lights.

Holds command over the drones combated by the 2nd MSRC dubbed as 'Remnants' by himself. He says in his own words "Your native languages have no title for us. We are Remnants of a long history with the Adversary.(Reapers)".

He (Or his suit) is capable of immense strength. Being able to subdue Arglack in close range with minimum effort. And being able to drag and throw Silvers to his death without struggle.

Suit is suspected to be immune to small-arms damage.

Has a goal of 'reuniting the galaxy' with the Remnants at the top. Either through peace or subjugation. See Prothean Empire history as explained by Archaeologist Liara T'Soni.