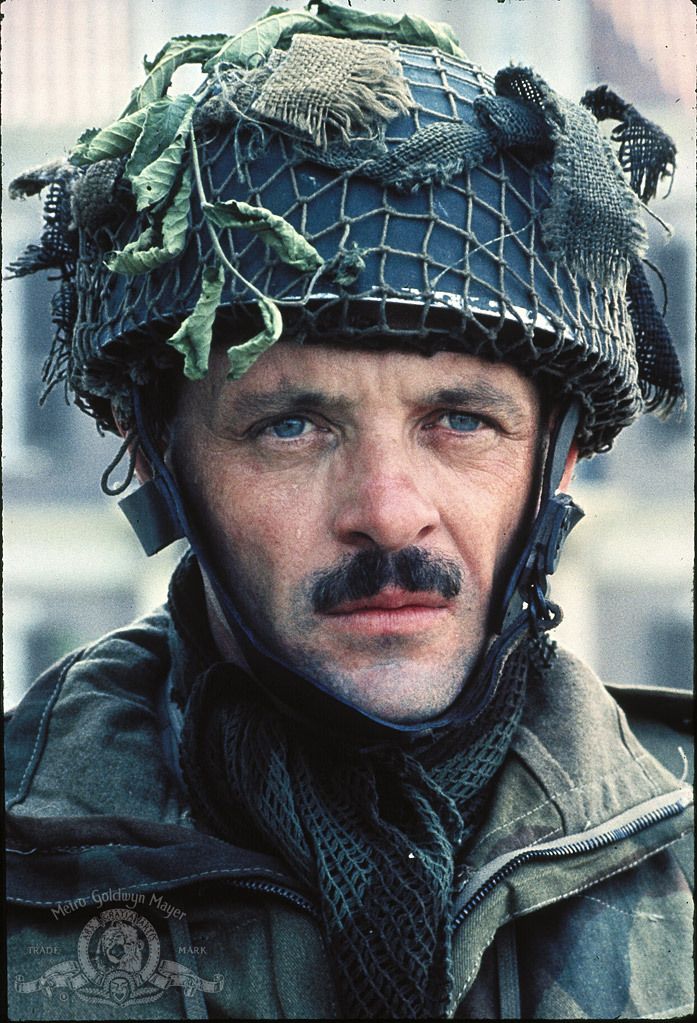 SvC Raik Arglack: A very good and upstanding Krogan, who, despite his literally very hard exterior, exemplifies a competent and friendly superior.


HA Nguyen Thi Kim-Ly: Quite odd, definitely the joker of the group. Nevertheless, very jovial and overall pleasant to be around.

Aquilarius Agrillian: Unfortunately he doesn't seem to talk that much, but I've gleamed that he has fantastical aspirations of being a published author. I hope he peruses this. In this line of work, he may not get the chance.

OpC Droko Compor: A great shame that he has passed. Though our interactions were brief, his rather erratic and jingoistic exterior were merely a facade that hid how deeply he cared for those under his command. I have the honor of calling him a superior, but unfortunately, I believe I lacked the time spent to call him a friend.