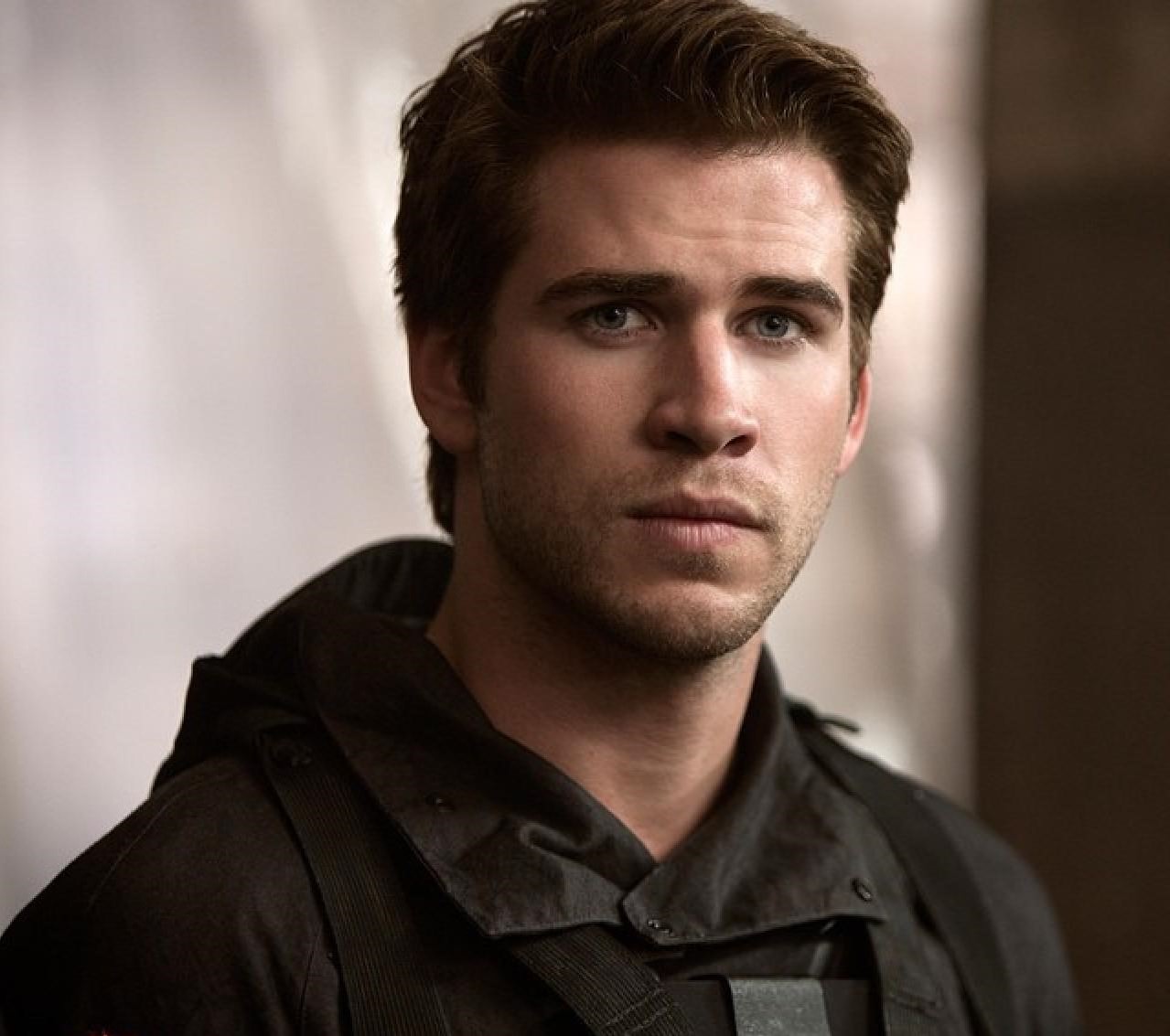 Douglas Boidheach: He's done well to make it to a Spectre. He's been a good leader alongside Wolff, and I hope to continue under his leadership for some time to come.

Michael Wolff: The other part of the reason for such successful leadership. We seem to get on well, and he appears to have a wealth of experience that benefits an XO such as him. I'd like to get a little smile out of him, though.

Emma Thatcher: Like father, like daughter. With some Kelce advice, it seems. She's been an effective Team Leader, and deserves a higher paygrade than as of now. I've heard she's had it tough with her father, but I don't intend to prod too much.

Droko Compor: I had my reservations on Batarians before I knew Droko. Since then, I've opened up a little. Droko was an excellent SNCO, and proved to be a great asset to the 2nd MSRC. His loss was the Alliance's loss.

Travis Kelce: Uncle, granddad. He's still the same old Travis that dad told stories about. Approachable, caring. And most of all, he seems to be able to get whatever you need. I've been lucky to see him more again recently, despite the deployments.

Anne Elizabeth: The initial thoughts I got when I had heard what her mother had told her were not so hopeful. This was put aside quickly, though, and she became a cohesive part of the Company. Her death seeming somewhat avoidable makes it all that more the bitter.

Nguyen Thi Kim-Ly: Despite going through medical school, she chose to become a corpsman. Either she's crazy, or got a good heart. I'd lean towards the latter. She effectively treats wounded in the field, but I'm concerned at her psychological state at the moment.

Genesis: I don't know if I could ever fully trust a Geth. Alliance Command sure seems to want us to, but I can't help but keep myself a bit more alert.

Raik Arglack: Of the Krogans I've seen, he's among the best of the best. Father's stories certainly lived up to the tale, and he hasn't lost his Team Leading touch.