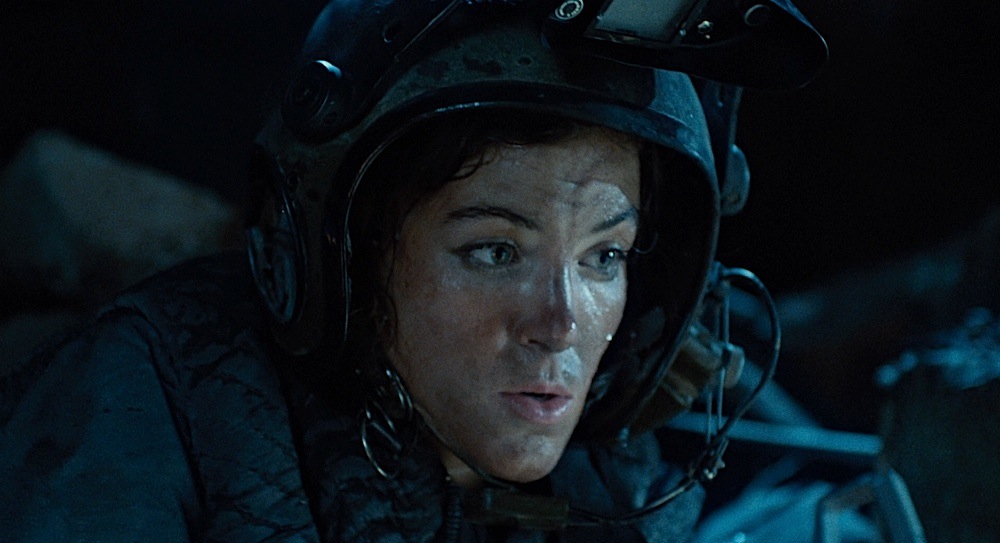 Flynt Thatcher - My father was a great man. He was there for me and took me into his home when no one else would of never done. I owe so much of my life to you.

Travis Kelce - Uncle Travis is an odd individual, but I love that man to death. He always has the biggest smile in the room and is always the loudest too.

SftLt Michael Wolff - Wolff seems like a kind man, always offering his help or advice in most situations people are in. I haven't yet seen him in combat, but I imagine he's invaluable in combat. Also he agrees with me about Geth. \ I didn't agree with Wolff about letting the Gatol fleet attack the Drell. They can't afford to keep losing their population. Wolff says he is doing his best and I respect him for it, but I think he's going about this the wrong way. Innocent people should never be sacrificed for a goal. The defense of innocents is our goal.
Update
Wolff was just given Spectre status and I'm honestly unsure how to feel about this. Wolff doesn't seem like the kind of person you should be giving near unlimited power to.

Anne Elizabeth - She is basically my baby sister so I always keep my eye on her to make sure she's not getting into any trouble. \ God I could of done so much more. Why couldn't I have been there to help you sooner? I'm sorry Annie, I'll deal with everyone who did this to you.

Droko Compor - I'm not entirely sure how to feel about the Batarian. Flynt always had a resentment to them. He called them pests and wished their race had died out and growing up next to the attitude is hard to not shake the same idea. But, Compor has a level of profession that rivals the Commander. Perhaps I can learn to respect him. \ The layer of professionalism that surrounded Compor is seeming to melt away and his Batarian ways are beginning to shine through. He admits that he will always be willing to give innocent lives so that he may get the job done easier. I don't agree with this, Flynt taught me that being a marine meant defending the innocent, not using them for our own goals. \ I hope you rest in peace Compor. You fought well.

Nguyen Thi Kim-Ly - She's an odd individual. I often find her doing something stupid or talking about strange topics to other Marines. I'll admit, she livens up this boring ass crew a bit.

Jack Miller - Miller wants to prove that he is a better person than his father. He wishes to become something good, a hero I guess. This galaxy could use people like that again and I hope he realizes his goals. \ Miller has become a close friend on the ship. After last night's mission he became wounded by one of the boarding mercs and I really hope he pulls through. He's got too much to live for to just die now.
Update
Miller went AWOL on us. When I find him I'm going to wring his ass for this fucking stunt.

Raik Arglack - A Krogan that served with my father back in the War. He seems like a nice guy. \ Arglack is the perfect NCO to have at my side. Leading next to him is such an honor and I wouldn't want it any other way.

Vail Seria - Useless Corpsman. He let Anne simply bleed out and die. She could of lived if he fucking done something, but he was just useless. \ Seria has done a good deal to prove me wrong. He's saved many people and has actively done his best to help every member of the crew.

Martin Banner - Banner joined the crew and all I can really say is that his presence brings me a bit more comfort on the field. Always heard stories of how he was on the field and now I get to see it for myself.

Personal History.
Emma Wilson was born on Sanctum in 2177. Her parents had recently settled down on the cold and lonely planet just before she was born. Not much is known of her early life until the Reaper War. During the Reaper War her father left to fight and never returned while her mother passed from disease. Orphaned, she spent the coming months in an orphanage, but she hated being there. Emma would often sneak out to roam the town and try to forget how miserable her life became. This went on throughout the war until finally, news finally broke out that the Reapers were no more, they had won the war. With the war won, it was hoped that the Alliance would finally aide Sanctum with the problems that plagued them, but the help was slow at best. With the lack of aide, food became scarce and Emma found herself stealing food or valuables to trade for food. After a month, Emma caught wind that an Alliance marine was in town, a war hero according to some of the locals named Flynt Thatcher. She had asked him for food several times, each time he bought her a meal and sat with her. Flynt seemed to take interest with her and after three months of hanging out and talking to her, he adopted her, making her Emma Thatcher.

Flynt sent Emma to school during the day and when she was home he often taught her how to fight and defend herself. Emma grew quickly and as she did, her interest in joining the marines grew too. Flynt was never a fan of the idea of her joining, but Emma proved to be just as stubborn as her father as she finally enlisted and joined at the age of twenty. She served as a CQC specialist aboard the SSV Fuji for several years and fought in many battles. Emma in many ways tried to prove she was just as good as her father, if not better. But she became frustrated as all she heard about when people heard her last name was the praise they would give her father. She never became angry about him, just that she hadn't yet matched him. It was a goal she had and she aimed to make it.

Emma Thatcher took shore leave in 2206 when she heard that Flynt Thatcher had gone MIA and after a week, was declared KIA. She wanted to mourn and find out why he had passed, but when she tried to figure it out, she was met with Red Tape. Her leave ended and she was back out doing her duties. [FILE CORRUPTED] [REBOOTING]

About that update I owed ya

Kick Buttowski was a tv show.