A Shift in Power: The Union becomes the heart of the Council 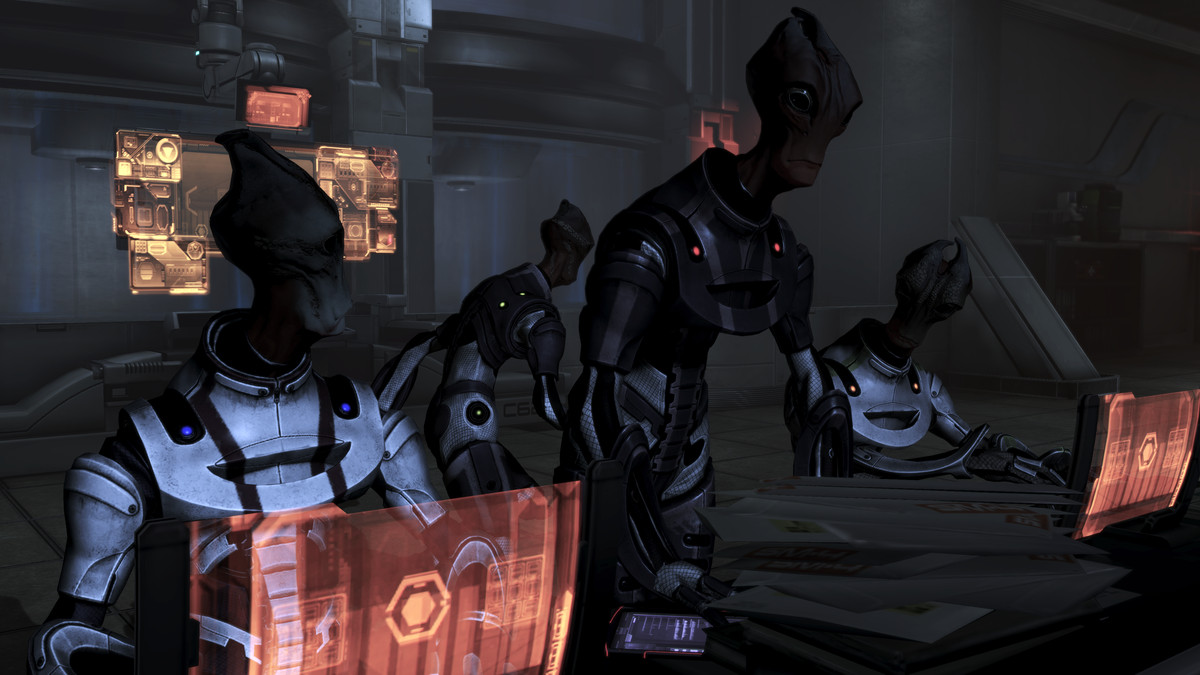 In the past couple of years, The Citadel Council has gone through various shifts and turns. Before the discovery of the Republic's withheld information on the Crucible, The Asari were considered to be the head of the Galactic Community because of their technological prowess and their longevity as a Council Founder. However, many protests by the Asari populace and the general community has lead to the Republic stepping down from their role as leaders in the galactic community.

With the Turians having sustained so many losses in the Reaper War, The Salarian Union has taken up the mantle of Council leadership. The Salarians, who were one of the few races to majorly remain unharmed during the war,  now possess the largest fleet in the galaxy in comparison to the current Human and Turian fleets. The Salarian Councilor Valern pledged to rebuild the Galactic Community and spearhead the unification between the Council Races, however, he's been met with criticism since the Salarian Union did not support the War Effort in the final leggings of the war. This has led to his public image being corrupted, even if his intentions seem good.

Without the Human's, Turian's, or Asari's societies ready to cooperate with Galactic reformation, the Council remains idle, pressing issues are now withheld to Valern's successor, Akais, who holds Valern's beliefs close to heart, and the Turian Councilor Sparatus, As the Humans are still concerned with the fragmentation of the Alliance and the Asari are no longer trusted.