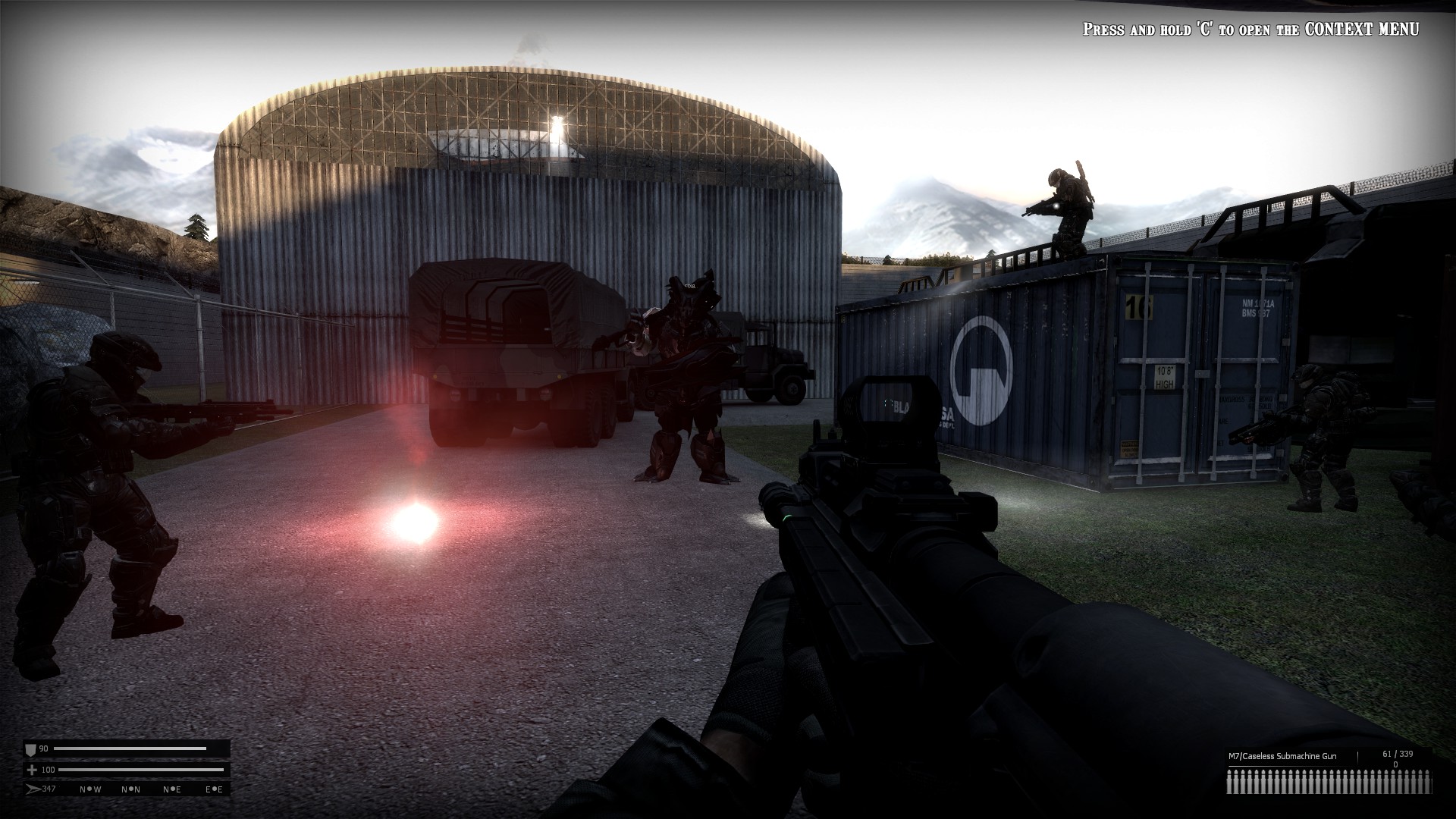 Name: Kroktrius
Gender: Male
Species: Brute
Ranking: Warlord
Physical Appearance:
A massive 9'4ft tall Jiralhanae (Brute) covered in thick black hair. The hair around his face is styled in diry knots and his eyes appear amber in the sunlight. He wears a full suit of armor that's powered and is decorated with trophies utilized as armor including a ODST's pauldron and a SPARTAN's gauntlet and shoulder pieces. He carries a massive gravity hammer fitted with two blades on each side. Lastly, his armor contains a personal shield on his left gauntlet concealing a blade underneath.

Kroktrius is noted to be extremely more formidable than typical Brute Chieftains. His own armor is adorned with that of fallen UNSC personnel such as ODSTs and Spartans. Such a thing is an anomaly as most Covenant forces(namely elites) consider such items impure to use. He has been seen making entry into battle on a red Phantom on multiple occasions.