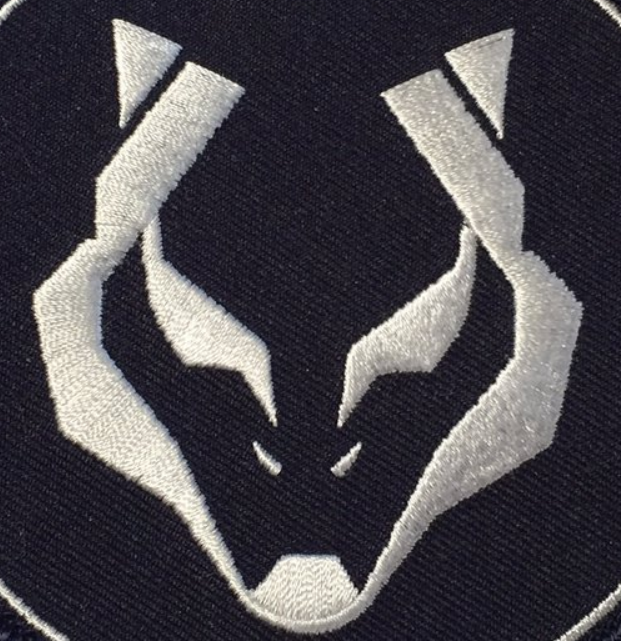 Foxtrot Reconnaissance Platoon is a platoon sized ODST unit operating on board the heavy frigate UNSC Placeholder. This platoon is tasked with duties ranging from Special Reconnaissance, Direct Action Raids, Counter Insurgency, HVT Rescue and/or Assassination and to an extent, espionage. The Platoons current task is to support the 8th Marine Battlegroup (8th MBG) currently embarked with the Boxer Squadron of the UNSCs 4th fleet. Foxtrot Platoon is under direct control of the 8th MBG command staff and carries out missions vital to the battlegroups operations


The Troopers of Fox Platoon are often assigned to extremely dangerous missions with tier 1 assets being their objective. It is for this reason that the marines are given the highest equipment priority, having access to not only the arsenal of their Battlegroup but of any garrison or post they may come across. Each Trooper is trained in a specialization that makes them a critical member of the team. Though much of their actions are unknown to the general public, these Troopers have and will conduct the highest priority of mission and truly give the UNSC a group of heroes to rely on.