The standard EliteUltras command specific operations and are the Covenant's equivalent to UNSC field officers. They are directly subordinate to Zealots, who command fleets and armies. They are used on high-priority missions, such as defending vital assets or commanding small groups during assaults. Ultras wear silver-lilac and red armor, and carry Plasma Rifles or Concussion Rifles. 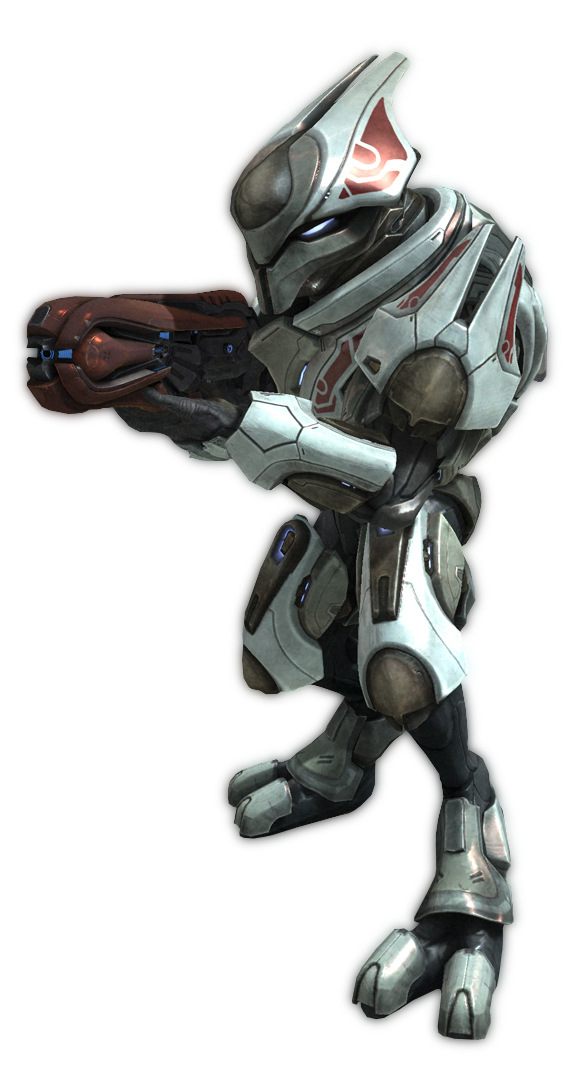