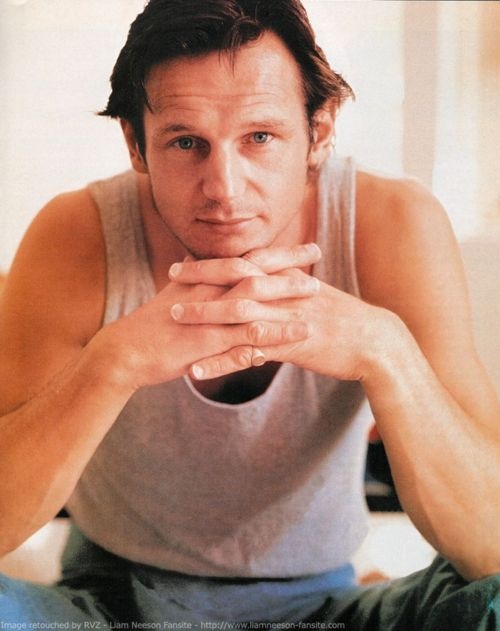 Physical Appearance: 5’11|Above Average Build|Early Twenties|Short Brown Hair with white streaks in line along left side of scalp reaching to back of the head|Green Eyes|Cleanly Shaven|ODST Tattoo on back left shoulder|

William was born on the planet Sargasso in 25, living with his family in one of the outlying cities on the main continent of Tenra, He helped with chores around his families estate, becoming good friends with the servant staff, and in his spare time took to athletics; including Track, Boxing, Weight-Lifting and Gymnastics. becoming one of the best athletes in his schooling years, upon graduation and reaching the age of 18, he enlisted in the UNSC Marine Corps and then volunteered for the Orbital Drop Shock Troopers after graduation. His athletic abilities served him well in basic training, and he graduated with flying colors, going to serve in several battles of the war, gaining a hated but well-founded respect for the power of the Covenant after seeing countless worlds burn and friends die at the hands of their troops. His most harrowing experience would come in 2546, while his unit was on R&R on his home world after a string of defeats at the hands of the Covenant, a Covenant fleet jumped into system, engaging the orbiting UNSC Defenses and beginning a planetary invasion of the world. Despite heroic defenses from the navy and planetary defense forces, the UNSC forces were shattered by the Covenant and a desperate evacuation was initiated as Covenant Plasma fire began to rain down on the southern hemisphere of the planet.

William's ODST Squad would fight a desperate rear-action against oncoming Covenant forces while protecting a civilian evacuation zone, managing to evacuate almost 1000 civilians despite being outnumbered almost three-to-one by Covenant forces. William's ODST unit suffered heavy casualties, with only himself and three others surviving the encounter out of a team of twelve. An accompanying UNSC Marine squad was also wiped out to the last man. William and the survivors were decorated with Bronze Stars for their actions in the battle, while the unit CO at the time was posthumously given the Silver Star. During the battle, William's helmet was removed by an explosion and a plasma round grazed over the top of his head, burning the hair around it and eventually to regrow white, leaving with him with a fairly identifiable hairstyle.

After escaping on board a UNSC transport and docking with a UNSC Frigate, William would come to learn his entire family had been intercepted by Covenant Seraphs while evacuating the planet and shot down, there was no attempt at a rescue as the orbiting Covenant fleet had descended too close to the crash site. William took the news hard, his surviving squad mates trying to cheer him up before his unit was disbanded due to high casualties after the battle, William’s skills and talents were then viewed acceptable enough to be transferred to the 36th Marine Regiment, Fox Recon Platoon, where he would continue fighting against the Covenant.