The Year is 2548. Humanity is on the defensive, fighting a losing war against an aggressive and genocidal coalition of Alien species known as ‘The Covenant’. Each day is a fight for survival to defend the inner colonies still housing precious resources and the last of the food supply left over from the glassed and burned outer colonies. The United Nations Space Command is the leading emergency government of humanity taking any measure possible to ensure the survival of the human species, sparing no sacrifice for the greater good.

You are an Orbital Drop Shock Trooper of the UNSC. An elite operative that is rigorously trained and accordingly equipped to carry out the most important and dangerous missions to be assigned on a battlefield. You are being transferred to a new unit known as Fox Platoon, carrying a somewhat infamous yet heroic reputation for carrying out missions for the Office of Naval Intelligence, the most secretive organization within the UNSC. For you, the war as you know it is about to change. 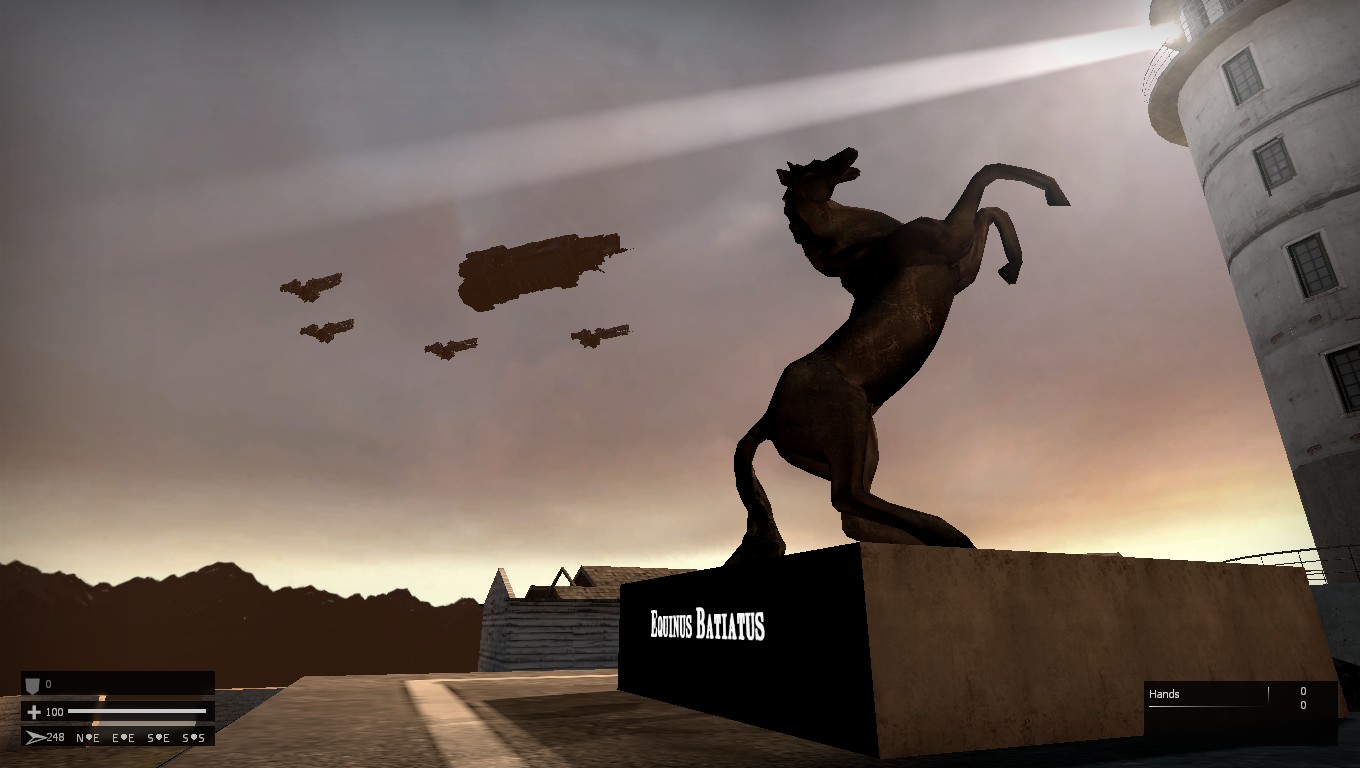