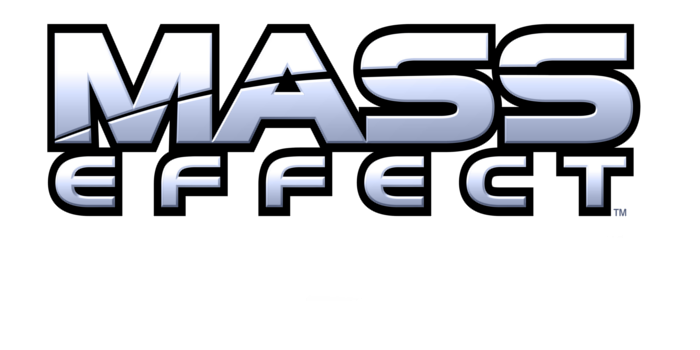 "Without the aid of the Reaper device that was destroyed on the planet of Aite. The Seer was left without many options left. The Barbarossa Crew, also nicknamed 'The Vanguard' to replace 'Group 76'. Has been undergoing scouting operations during the months of searching. One known operation which took place two months after Aite was a raid on the Batarian world of Kron'so. Where Timothy Lancaster was lost in the field after a city was bombarded in artillery fire to bury the Geth which took refuge there underneath the city in secret. The rest of the crew managed to flee the city unscathed after failing to find anything of significance about the Geth. The Operation ended up a disaster with no leads to follow. Now the Barbarossa Crew has been drifting in the Terminus Systems without much guidance. Only on orders from The Seer to 'monitor' Geth Activity outside The Veil. Since then, the Barbarossa has finally been brought back up to full speed. With it's systems now fully restored to the original SR-1 capabilities."


(Msg if you have questions - Kravis)