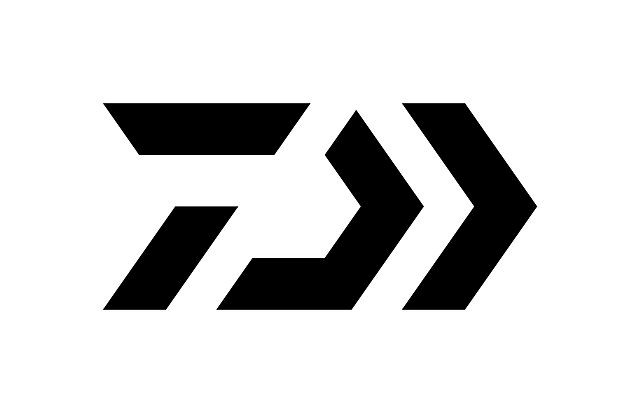 "Established in 2163. The Delatura Corporation was a small intelligence broker that was well respected on the Citadel, they provided public records and decades worth of knowledge to the public for modest fees. The founder and first CEO of the company, Randall Sloane, created the company as sort of a hobby project that expanded out into a company venture. But however, after the attack on the Citadel, Mister Sloane was killed in the attack. In his place the new CEO, Kean Landerson, took control of the company. Now the Delatura Corporation has begun offering more off-world services rather than the ones provided on the Citadel. In today's world, Delatura Corp is still providing the public with a expansive wealth of knowledge that will continue to grow for years to come."