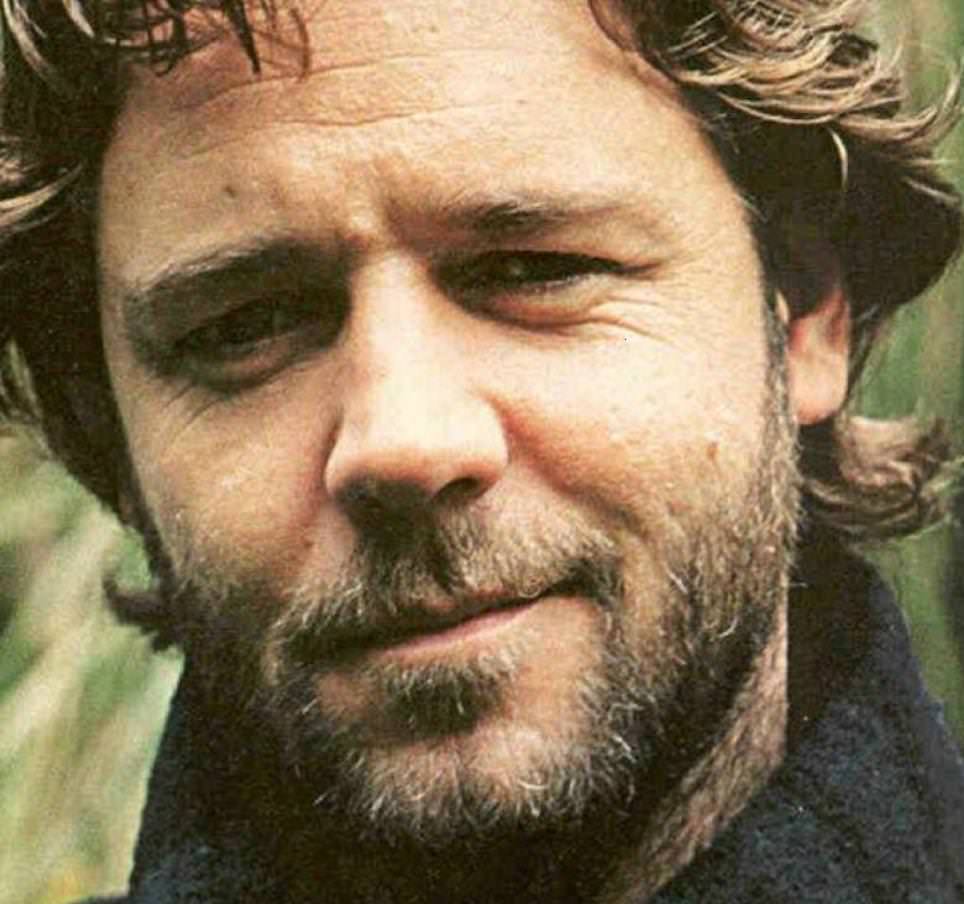 Staffen during his time in AI

Personal Relationships.
Ronan Aaetrius - Ronan succumbed to the same fate as Saren. He never thought he would but he went in just as carelessly and now all he is in anyones eyes is a nuisance. Maybe what he's saying is right in his own little world and he'll do anything to justify his actions. Some people really do buy into their own bullshit. I don't want to kill Ronan Aetrius but he isn't Ronan Aetrius anymore.

Barrik Volgun - He was an operative in the SIU. I know he'd do the same things I did...If the Hegemony ever had the resources for it. He's a pretty straightforward guy for it, though. If he operated any different, I wouldn't much appreciate his presence here.

Matthew Colt - Colt is a facts kind of guy. Utilizes logic before emotion, which is good because it saves you bad emotions.

Vaketh - I like Vaketh for his soldier like qualities. Someone you can take seriously but not have to be lectured by.

Lena - Quiet enough for a quarian. She's a little more introverted would be my guess, typical not being around the people you spend your whole life with. She's also a capable technician and another good edition.

Whitney Abbot - Kept a secret from me long enough to make me think she's an alright intelligence agent. She's invested a lot into this crew and earned trust and confidence.

Hekoh Thouk - Yeah he speaks in riddles but it doesn't make him any more than someone who just states the obvious. He's a good guy but he's naive and will always make it seem like he's on the high road.

Bris - I don't know what evil you committed on the Citadel but I hope what you did here was redemption enough. You died for a good cause and while that may not have been what you intended or wanted, it's not a bad way to go out...Who am I kidding, you never wanted to die here. That's just the sad truth.

Gabriel was born in 2156 to Thomas and Marilynn Staffen in Sydney, Australia. At a young age he and his family were approached by an Alliance Recruiter concerning Gabriels biotic potential. Since his family needed money, his parents agreed to send him and Gabriel agreed to go. Things get checkered here, the Alliance Recruiter that was sent actually served with Thomas Staffen in the Alliance Intelligence Wing years prior during the First Contact War, the recruiter who is still required to go unnamed was also stationed at Yandoa on special assignment during the Element Zero accident, though he was on the other side of the planet almost the whole timeframe of the incident.

Moving on, Gabriel completed his biotic training and was released so he could partake in higher education. He majored in VI programming and graduated in 2177. Afterward, he almost immediately rejoined Alliance Intelligence and not long after that the Paramilitary Special Intelligence Squadron. He completed all his training in 2178 and started his 'career'. His assignments ranged from unclassified training of backwater militias out in the Traverse against Piracy to the more classified [Redacted] Operations which included a lot of joint Turian Operations. The issues started off around the 2181.

[Section locked to cleared individuals only.]

After his separation, surveillance on him was only minimal. We know he joined up with Alliance Corsairs, stuck with one on a corvette called Barbarossa under command of one Martin Banner, former Alliance Marine. His commander rejoined the Alliance as an official contractor and that left Gabriel, apparently, under command of the vessel. Not long after, his ship was destroyed, we believe by Geth around Veil Space, Trident Sector. All escape pods were jettisoned, Gabriel and his crew haven't been sighted by an of us since.