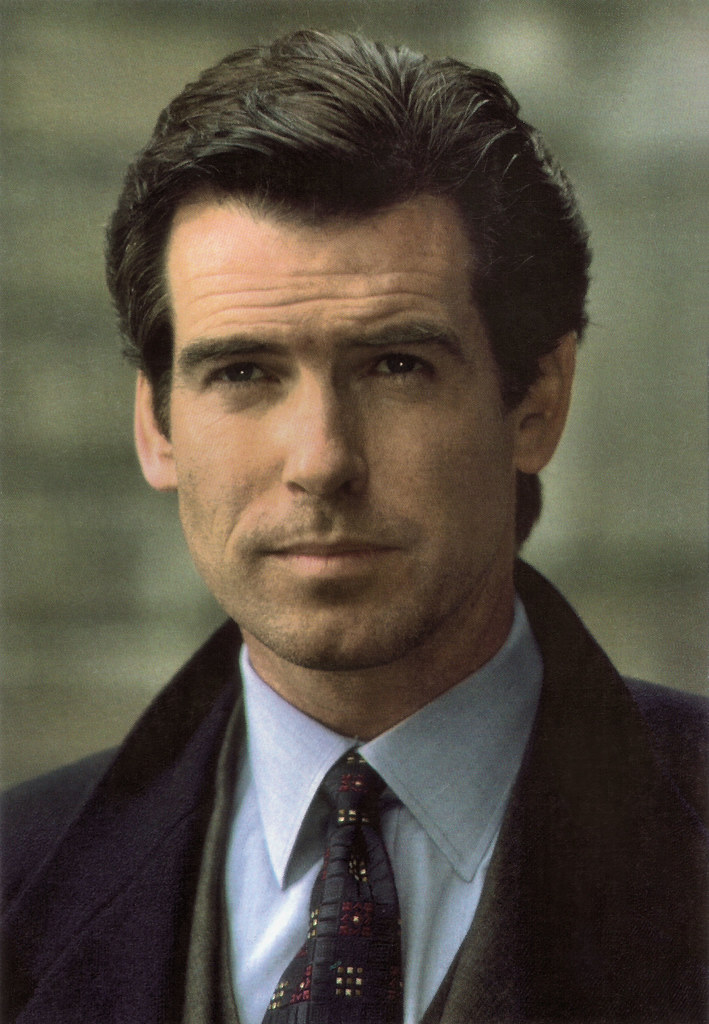 Liked:
John May - I never expected Little John to join the military, much less join my unit. Last I saw him, he was still a little trouble maker. Looks like he cleaned up and got his priorities in line. / John clearly doesn't see the reality of this galaxy, playing nice with Xenos will only hold back Humanity and lead us to destruction. Though, I respect his tenacity to his ideals. I just wish it were the correct ideals.

Liam Van Straaten - I'm glad to see another man with some common sense among the crew. It takes real balls to do what is best and it seems to have them.

Neutral
Jeremiah Mori - I haven't gotten to see much of the Prefect's ability in combat nor have I gotten many chances to speak with him. To gain the rank of Prefect says plenty to me, but, I still need to see more from him before I make any decisions.

#7994 - #7994 is at this point an anomaly to me. With the issue of rogue androids running amok, keeping as many eyes on him is of utmost priority.

Disliked:
Rai - I'm not sure how he weaseled his way onto this crew, but it was a mistake allowing him to remain him. Every mission he gets himself hurt cause he ran at something with his blade, trying to impress the Prefect I imagine. Not to mention he's a weak minded fool.

Respected:
Roland Harlon - Respectable man. He's been on the ground for each mission we've undertaken so far. Keeps his cool in hard situations and it's a well needed trait in this crew. 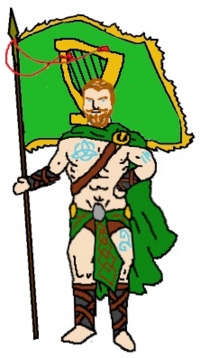