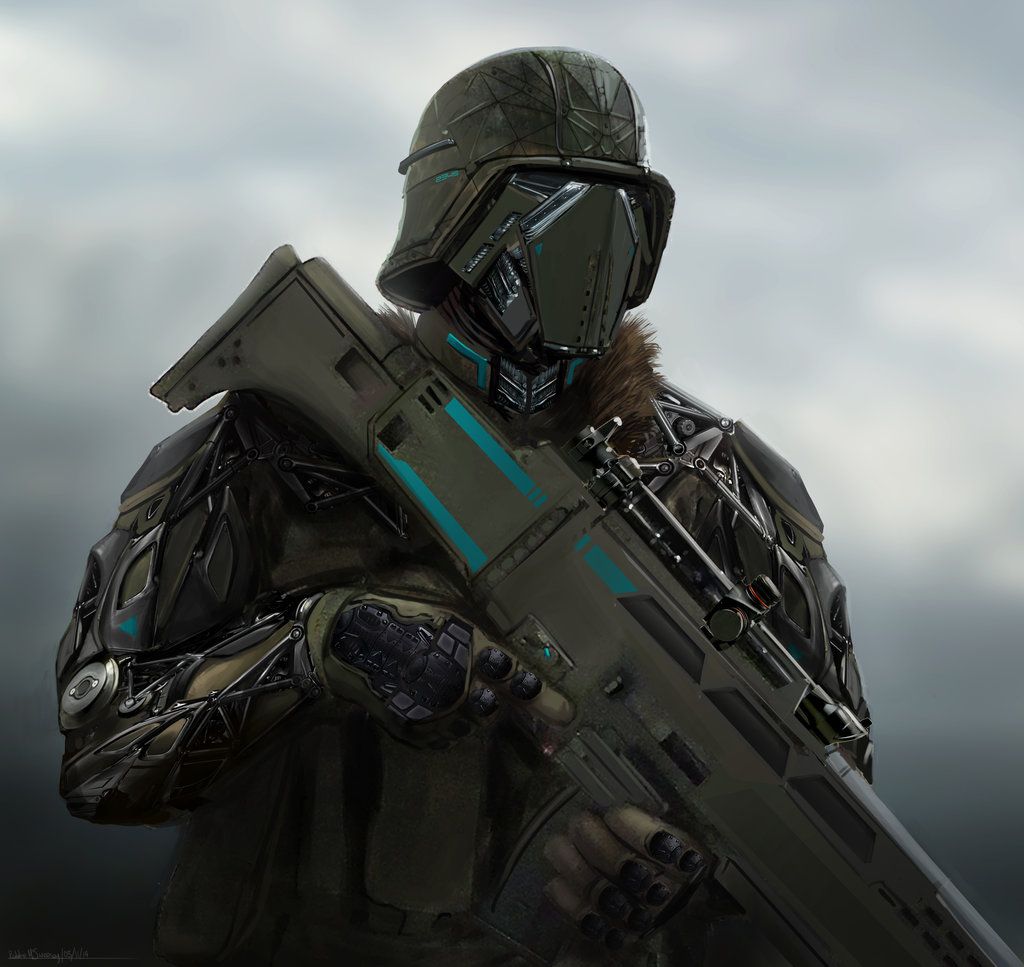 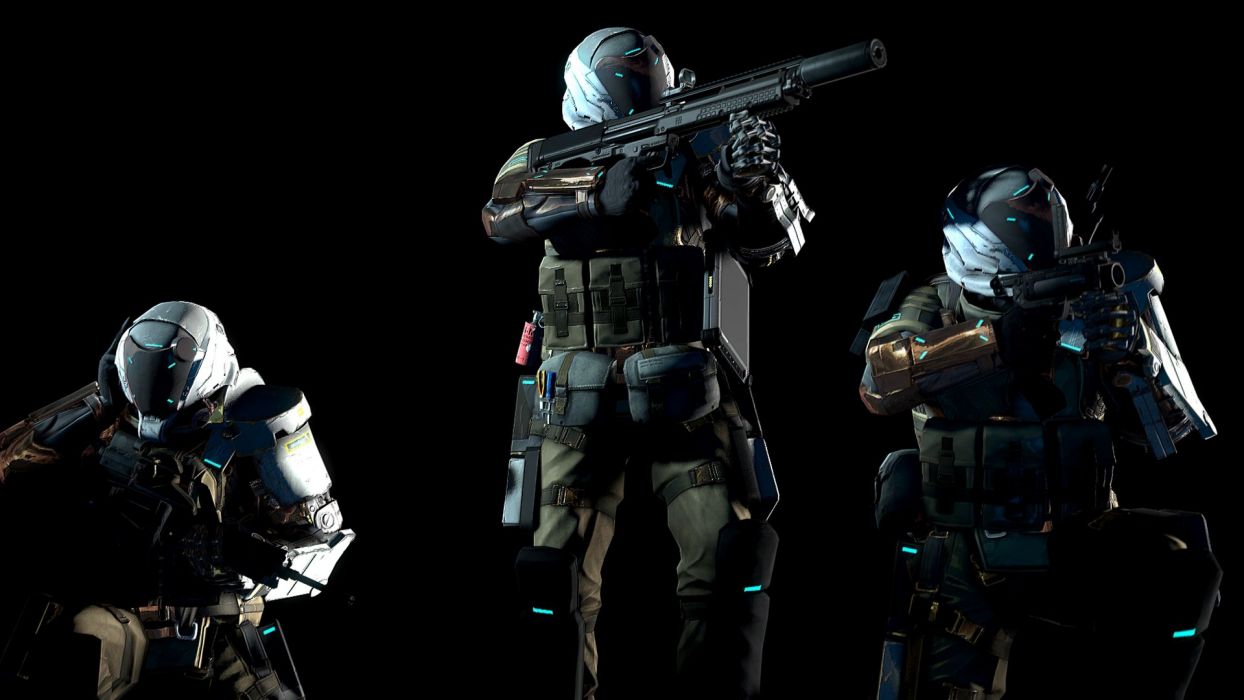 Engineer Operator: A Vanguard Engineer Operator is not only an expert in explosives but an expert in hardlight technology as well. Engineers main goals are to employ hardlight technology in effective ways such as providing battlefield cover, creating additional layers of armor and making constructs such as bridges. Small scale repairs are also carried out by Engineers with their hardlight tools on assets such as armor, drones, weaponry and androids. Secondly, Engineers are expert demolitionists, able to employ all sorts of explosives and complex weaponry such as EMP bombs. Engineer Operators are the most versatile and at many times the most important Vanguard in a team, enabling quick solutions to an ever changing battlefield. 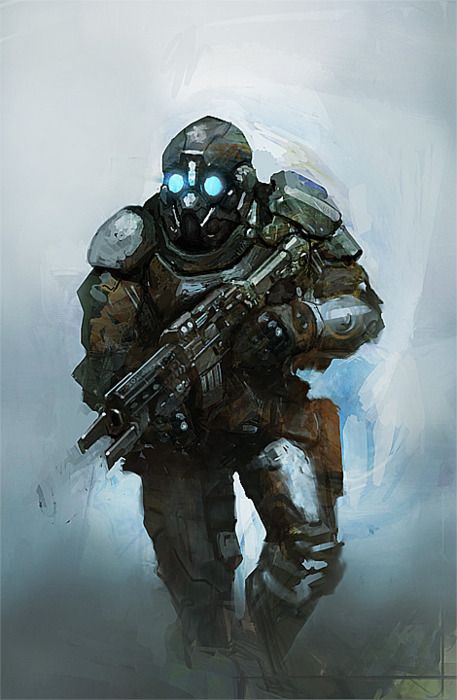 Medical Operator: A Vanguard Medical Operator is the lifeline of any Vanguard unit. These operators are far more qualified than an average infantry medic. These individuals are trained to the point where they are essentially battlefield surgeons. Vanguards are outfitted with the latest technology in medical scanning, auto doctoral back mounted machinery and stem cell and stimulant applications. In addition to learning human anatomy, Medical Operators are also trained in alien creature anatomy that is relevant to military applications as well as basic repair to android bodies. 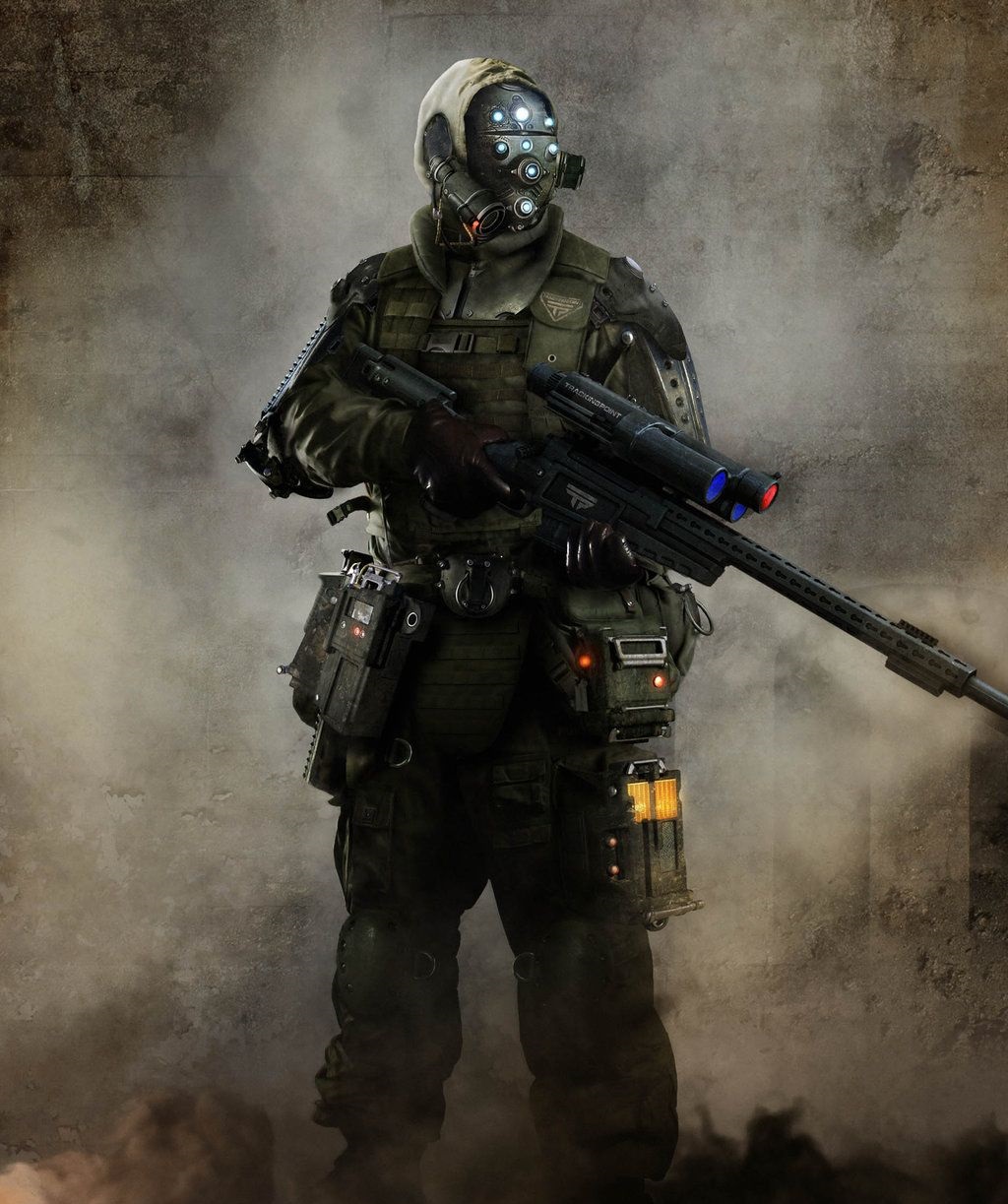 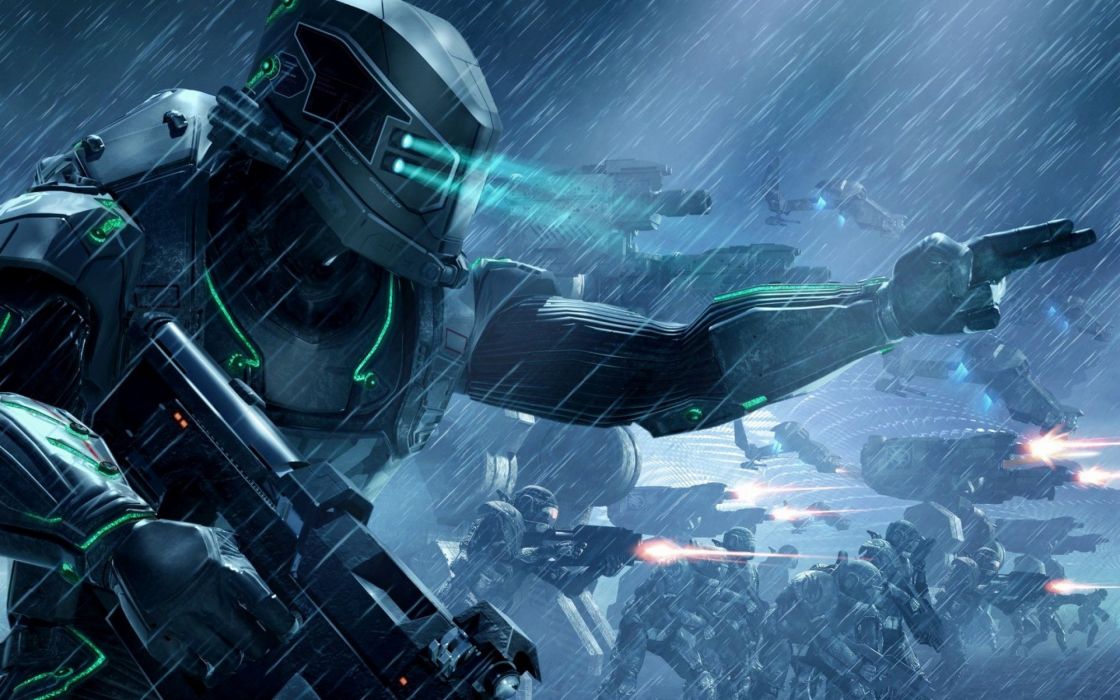 Vanguard Commander: Vanguard Commanders are trained extensively in their role. All Commanders, both commissioned officers and NCOs or Warrant Officers who have earned their title are familiarized with all specializations a Vanguard can be trained in. They are beyond any one specialization, being adept in all so that they can more effectively utilize the men under their command. These Vanguards are outfitted with advanced visor and communication technology to assist them in their role. Every Commander is a formidable warrior, better trained than any other Vanguard.