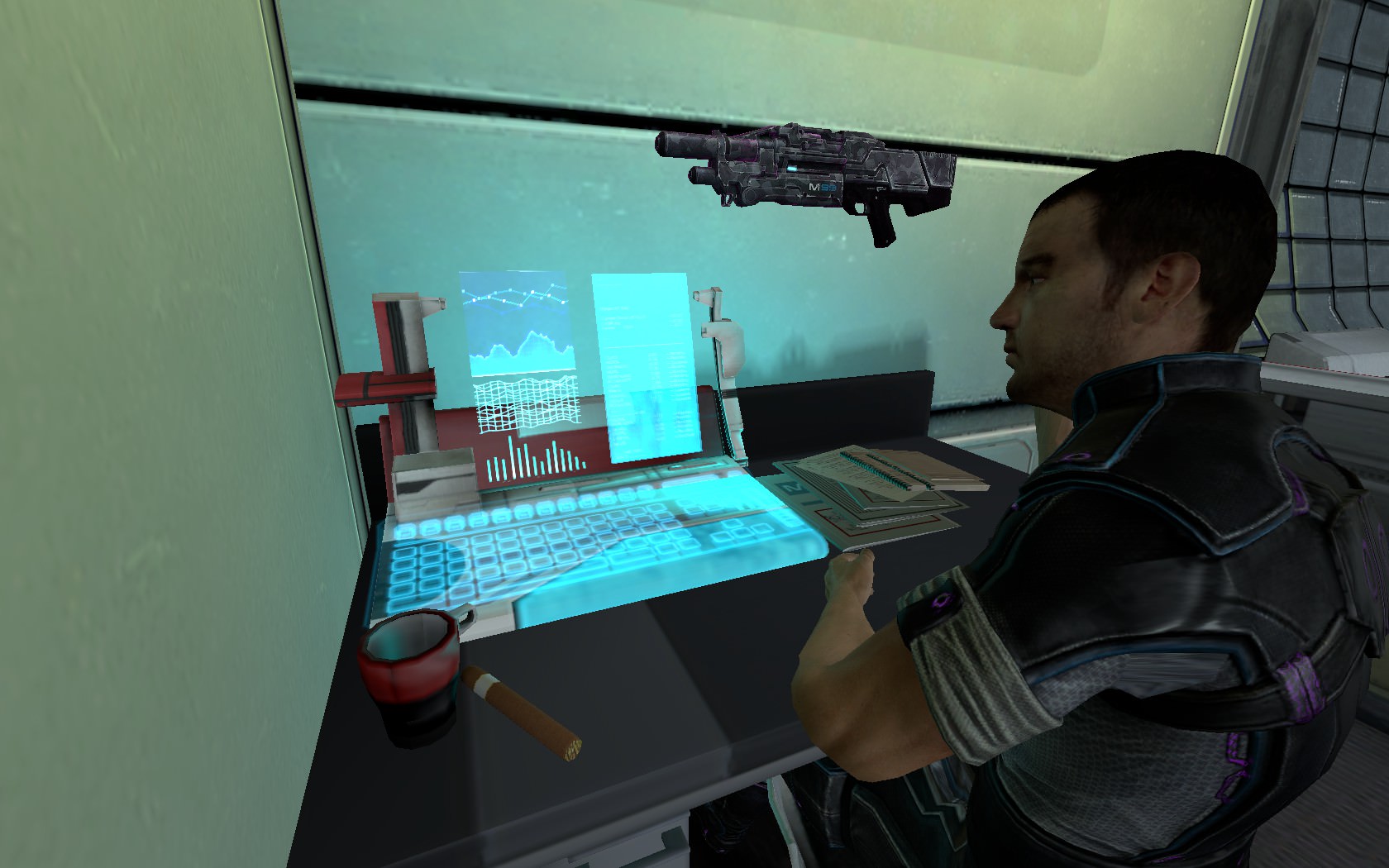 Respected:
Micheal Wolff: A formidable leader and a newly made Spectre. My time with him has been unique in it of itself considering his history covered in black ink.

Martin Banner: While I never met him like anyone else in the 2nd, he has always struck me as a well experienced green collar. Before we freed him from the control of the Inusannon, he was intimidating and straight forward. (Okay, he still is but his head in on straight now...) He approved me of becoming an Anhurian, but I have yet to do so.

Raik Arglack: He's my Gunnery Chief, even if I'm apart of command. Regardless of his size, I choose willingly to follow behind him under his command.

Emma Thatcher: I failed her, and while she does not hold it against me anymore, I wish not to do so again. She is a respectable Gunnery Chief who gets the job done no matter the cost.*

Droko Compor: He was our Operations Chief. We lost him at the end of the Invasion of Gatol. There was nothing I could do to save him. I realized that late, but at least I did.

Liked:
Rila'Feela vas Tora: She is our Chief Engineer. She helped me fabricate the prototype version of the Extra-Vehicular Activity Medical Suit. She can't handle alcohol at all, and I apologized a lot for it.

ALI-EDI.10478 aka "Connie": The Constantinople AI. Has more personality than any of the Geth that I've met.

Neutral
Jack Miller: AWOL. He has suffered severe PTSD from being burned alive and crippled by it. Advances in medicine can restore his breathing, and his muscles have already re-developed from his burns, however his mental instability has pushed him to the breaking point. I worry about him. We found him. Alive. His mind is still is shambles or he just hates the sight of me...

Leon Marshall: A 10 year Vet of a Jarhead, and he knows it. We've made up, and I trust him as a 'Battle buddy', but he's still essentially a jackass in need of a reality check. KIA. Bastard tripped his Deadman's switch.

Naomi Octavius: One of the recent and new Corpsmen for the Constantinople. I do not know enough about her personally to make any judgments.

Tacia Victomus: A Turian with a brutal mind and a sharp eye.

Disliked:
Nguyen Thi Kim-Ly: She's a mess that I've made all the attempts to clean up. It's time to let her go.

Feared:
Emma Thatcher: I failed her, and while she does not hold it against me anymore, I wish not to do so again. She is a respectable Gunnery Chief who gets the job done no matter the cost.*

Hated:
The Architect: More like "the Ancient Asshole." Currently causing our problems within the Galaxy as he tries to "Unite" ours with his.

* Tactical Scan - Identifies a single weakness in a targeted enemy. If the corpsman targets the weakness in the next move, a +25 roll bonus is granted.
* Disperse - Disperses omnigel to all members in combat, removing one strike. Can only be used once in an engagement.
* Adrenaline - Applies to the corpsman and the nearest two players (or a player the Corpsman chooses if they wish not to apply it to themselves) giving an evasive bonus of +25 on the next defensive roll.
* Fortification - Boosts shields by 50%. Must be deployed before taking damage. 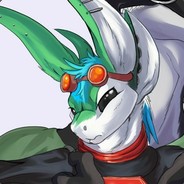