Grunt Ultras fulfill a similar to junior officers in the UNSC, commanding troops of other Grunts in combat. They wear slightly more efficient armors, colored in a lilac-silver sheen. They normally wear full EVA helmets and packs into combat, standing out from their lightly armored brethren. 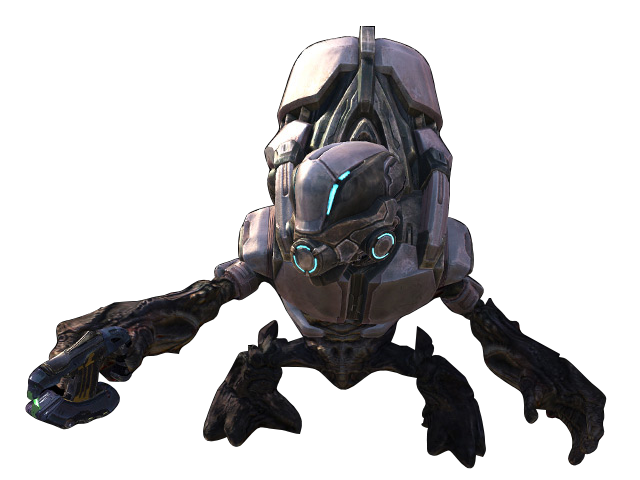 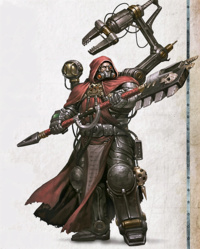